"I don't consider the naked body obscene," says acclaimed Italian filmmaker Bernardo Bertolucci, when asked about the frank sexuality that permeates his latest movie, The Dreamers. "When you go and cover part of the naked body &#8212; that's when it [becomes] titillating and maybe obscene." As the backlash from Janet Jackson's "wardrobe malfunction" indicates, however, there are many who disagree with him. That's why it's a bold move for Fox Searchlight &#8212; the studio overseeing the U.S. release of The Dreamers &#8212; to release Bertolucci's original NC-17 cut, instead of the R-rated version they initially planned on shipping to theaters. It's the first studio film since 1998's Orgazmo to be released with an NC-17 &#8212; a rating with a history of scaring away advertisers and theater owners 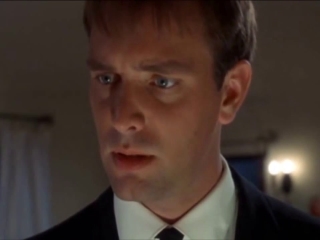 Orgazmo: The Tale Of Hamster Style 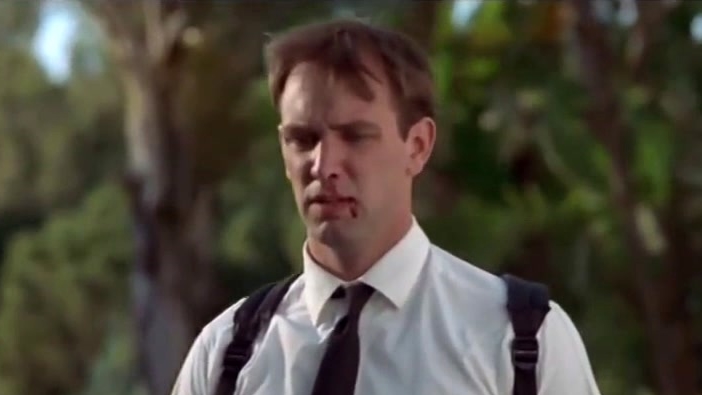 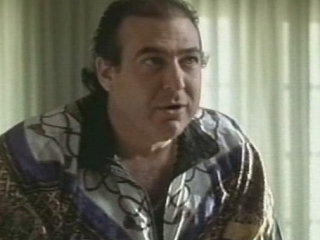