In this powerful coming-of-age drama, a group of '60s suburban youths start a rock band, much to the chagrin of their traditionally minded parents.

Celebrities React to the Death of James Gandolfini

Hollywood was stunned by the sudden loss of James Gandolfini on Wednesday. The Sopranos star &mdash; whose other man credits include The Mexican, True Romance, Zero Dark Thirty and Not Fade Away &mdash; died of an apparent heart attack while vacationing in Italy. Here's what his co-stars and fellow celebrities had to say about his sudden passing:

The Sopranos' James Gandolfini Dies at 51

James Gandolfini, best known for his Emmy-winning portrayal of Tony Soprano on HBO's The Sopranos died Wednesday, TVGuide.com has confirmed. He was 51. Gandolfini died in Rome, Italy of a... 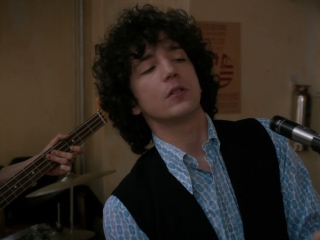 Not Fade Away: Audition 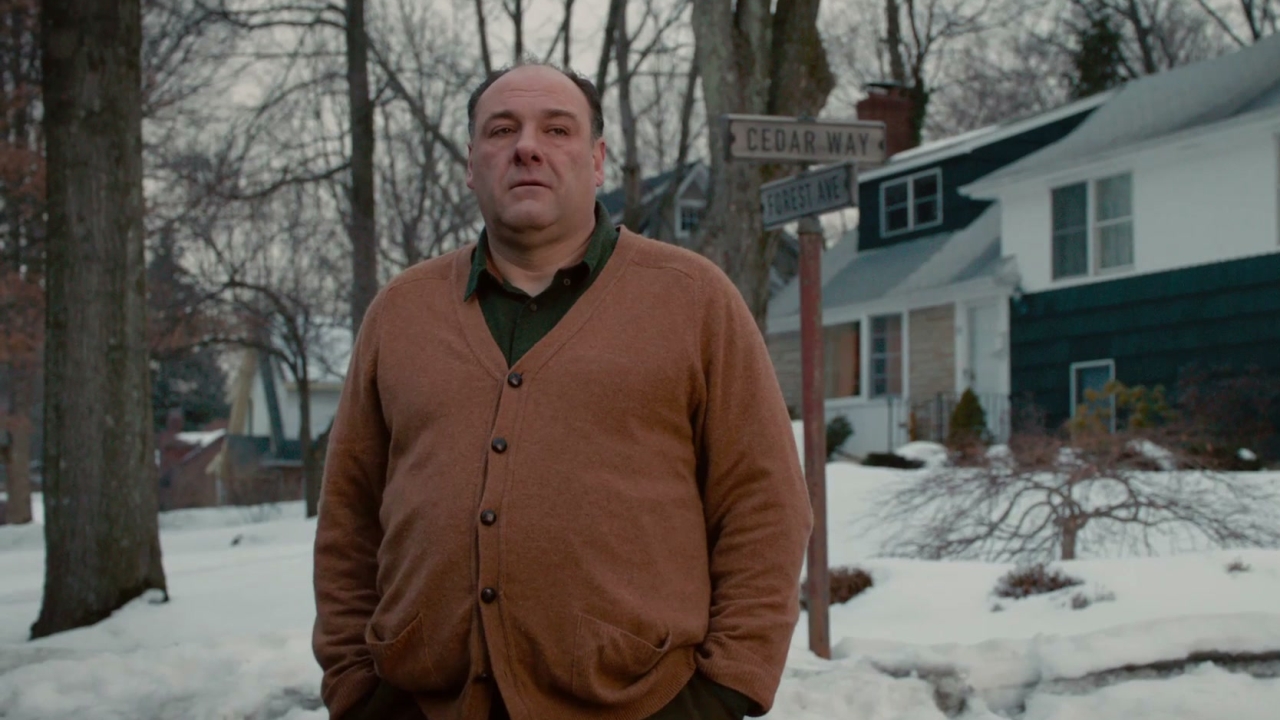