Academy Award-winner Charlize Theron ("Monster") delivers another stunning performance in the powerful true story of a single mother who files a sexual harassment suit against the owners of a Minnesota mine where she worked in the 1980s. Elle Peterson, Thomas Curtis, Frances McDormand, Sean Bean. Directed by Niki Caro.

ABC has bought the action-adventure project The Seven Wonders from prolific producer Mark Gordon, Deadline reports. Based on the Jack West Jr. book series by Matthew Reilly, the show follows the titular archeologist and his team of four as they search the world for seven pieces of an ancient relic. The first season, to be adapted by Michael Seitzman, will be based on the first two books in the trilogy. 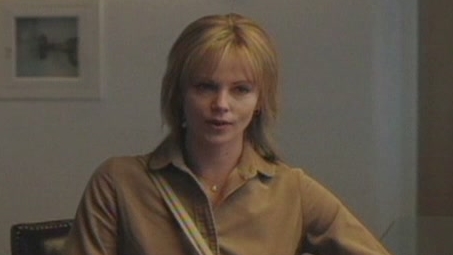 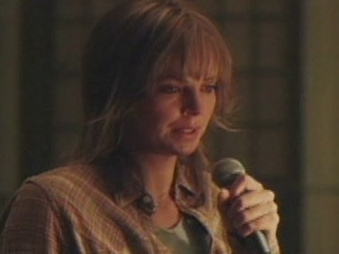 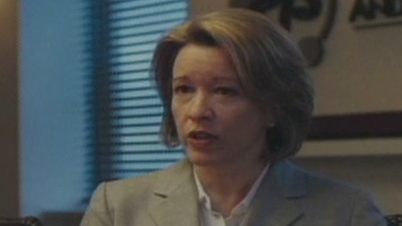 North Country Scene: Why Do You Think I Hired You 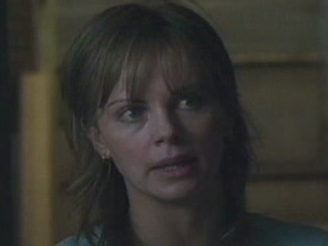 North Country Scene: You're The Same As Me 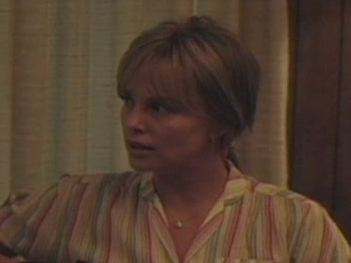