A suspenseful puzzler about an amnesiac trying to piece together her mysterious past with the help of a struggling actress.

Medical Center star Chad Everett has died. He was 75.The actor died in his Los Angeles home Tuesday after a year-and-a-half-long battle with lung cancer, Everett's daughter, Katherine Thorp, told The Associated Press.Everett, who was born Raymon Lee Cramton, rose to fame playing Dr. Joe Cannon on Medical Center, a role which earned him two Golden Globe nods and an Emmy nomination. 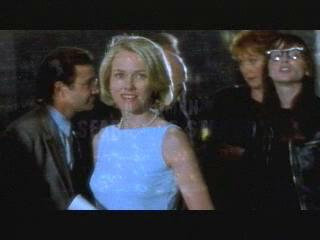