Rowan Atkinson's comically brilliant creation, klutzy British bumbler Mr. Bean, is featured in his second motion picture. It's an uproarious road comedy that sends Mr. Bean abroad on a vacation in France, where mishaps galore befall him. On his way to Cannes, he picks up a traveling companion, the resourceful young son (Max Baldry) of a Russian movie director, and has a hilarious encounter with an American filmmaker played by Willem Dafoe. Directed by Steve Bendelack.

For a second straight weekend, Superbad topped the box office, adding another $18 million to its coffers and pushing Hollywood's summer total past the $4-billion mark (besting 2004's record of $3.95 bil). Overall, the weekend box office was up seven percent versus a year ago.Rounding out the weekend's top five were The Bourne Ultimatum ($12.4 million), Rush Hour 3 ($12.3 mil), Mr. Bean's Holiday (opening with an improbable $10.1 mil) and War (debuting to $10 mil).ScarJo's The Nanny Diaries debuted at No. 6 with $7.8 mil. And here I thought she boasted a spectacular au pair.** This joke was first made available via my Facebook profile. 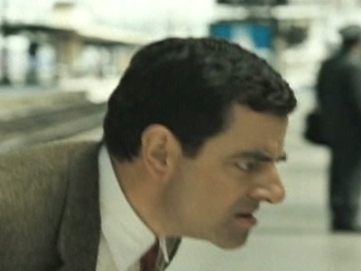 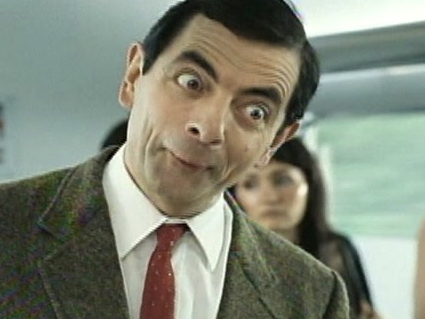 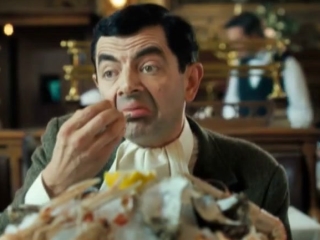 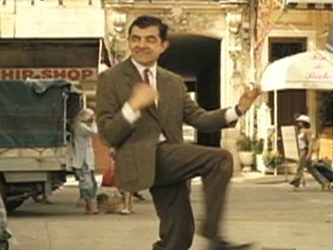 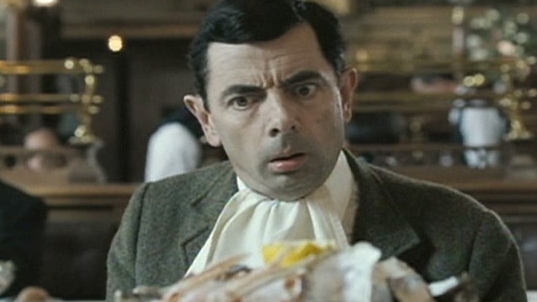