Set in 1953, Katherine Watson joins the staff at Wellesley College, a prestigious 'women-only' school. Katherine becomes determined to make her pupils confront the social norms of the time and lead the lives they want to live rather than the ones society expects them to. 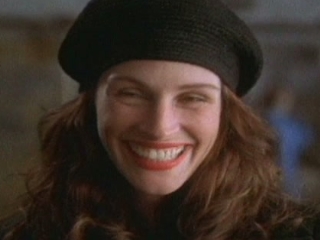 Julia Stiles Gets the Royal Treatment

In her new film, The Prince &amp; Me (opening Friday), Julia Stiles plays a normal college student whose life becomes a fairy tale when she meets and falls in love with a real, honest-to-goodness Prince Charming. Given that actors are pretty much treated like royalty, the gig couldn't have been much of a stretch, right? Wrong. "I don't think that actors are like American royalty," says the 23-year-old actress, who juggles life in the spotlight with her role as a Columbia University senior. "I really think there is a difference. Prince Charles has an equerry who knows what he is going to be doing [every] minute for the next two years of his life. For me, I made the choice to become an actor, whereas with royalty you are born into it and you have no choice." Well, Stiles may not be a princess, but she's the closest thing Columbia has to a queen. "Whenever I had to do something movie-related or press-related while I was living in the dorm that wa 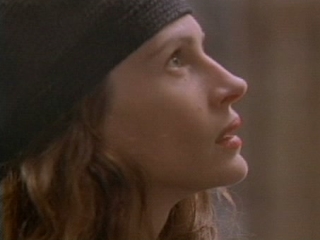 Mona Lisa Smile Scene: You're Not Required To Like It 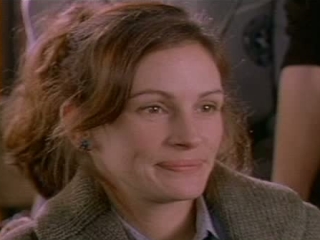 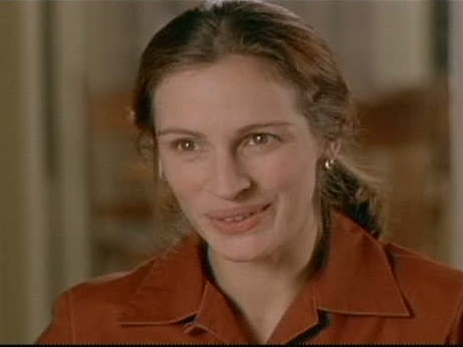 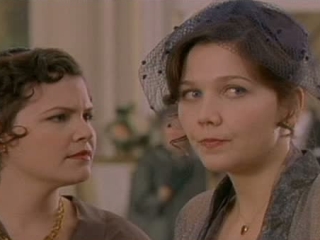 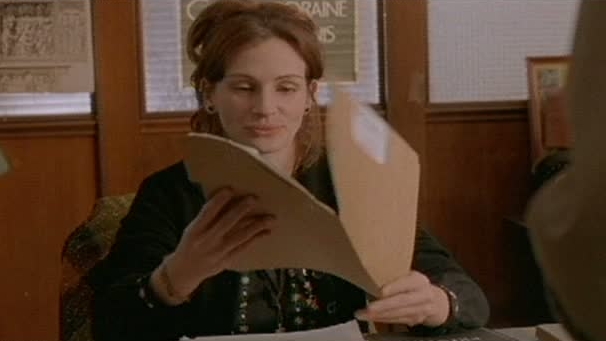 Mona Lisa Smile Scene: Is That My File?