From Jerry Maguire to Daddy Day Care, Regina King has played the eternally patient wife/mother role a heck of a lot. But in her latest film, Ray, the 33-year-old actress finally gets the chance to take a walk on the wild side. King plays Margie Hendricks, a backup singer for Ray Charles (played by Jamie Foxx) who also happened to be Charles' longtime mistress. Jealous, catty and conniving, Margie is light-years away from the parts King normally plays. "When I auditioned, they thought I was reading for Della [Charles' wife]. And I'm like, 'Do I have to read for Della?' They said, 'No, who do you want to read?' and I told them, 'Margie, of course!'" "Don't get me wrong," King says. "I would not change my r&amp;#233sum&amp;#233 for anything. But to have the opportunity not to play the wife was terrific. Every day I was looking forward to going to work just to be the bad girl." King will cont 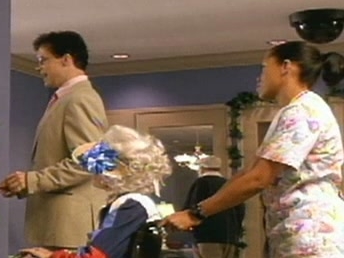 Miss Congeniality 2: Armed And Fabulous Scene: You Really Think You're Special Don't You 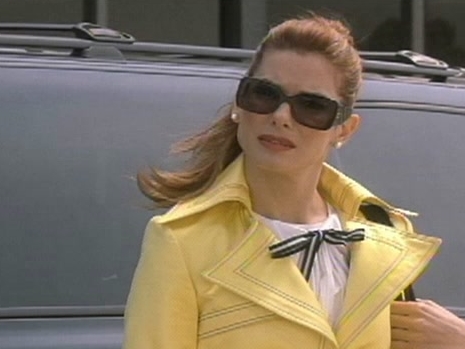 Miss Congeniality 2: Armed And Fabulous Scene: I Can Work With This 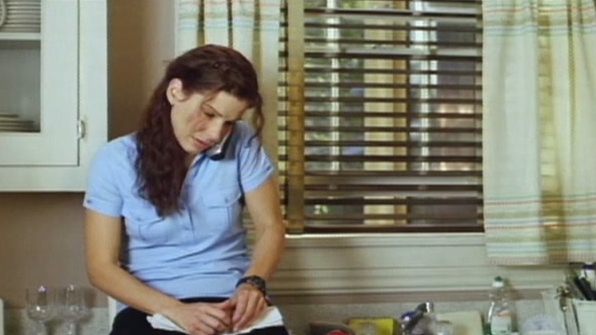 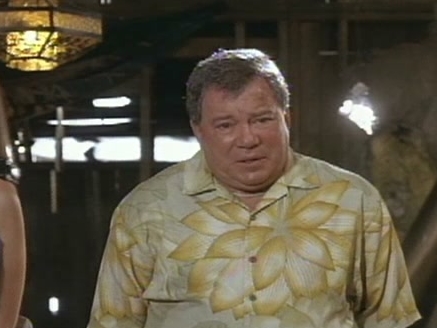 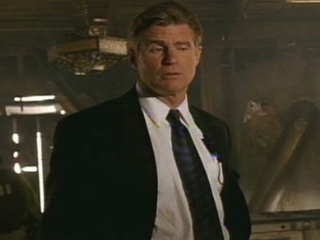