In this marvelous superhero epic, Iron Man, Captain America, the Hulk and Thor are forced to overcome their differences and work together in order to save the world from Thor's brother Loki, who has obtained a mystical artifact of tremendous power.

Why Avengers: Age of Ultron Won't Feature a Post-Credits Sequence, According to Joss Whedon

VIDEO: Can the Avengers Cast Keep a Secret?

If there's one characteristic you need to be a part of&nbsp;The Avengers franchise, it's keeping your mouth shut! In our video below, watch us try to get some scoop from the cast, including&nbsp;Robert Downey Jr.&nbsp;and&nbsp;Mark Ruffalo. Although they're mostly tight-lipped about&nbsp;Avengers: The Age of Ultron, which hits theaters&nbsp;May 1, 2015, we did get newbie&nbsp;Aaron Taylor-Johnson, who's playing Quicksilver, to share his thoughts on joining the project: "It's like being invited to be on the biggest team ever!" 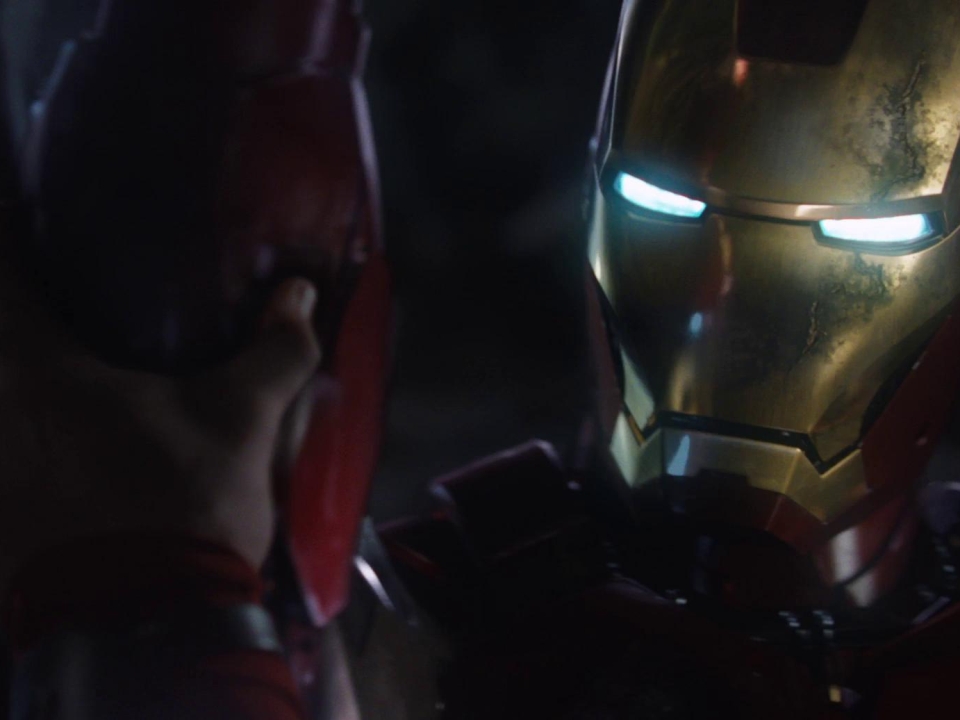 Marvel's The Avengers: Face Off 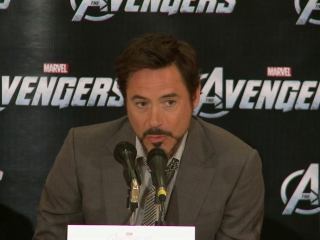 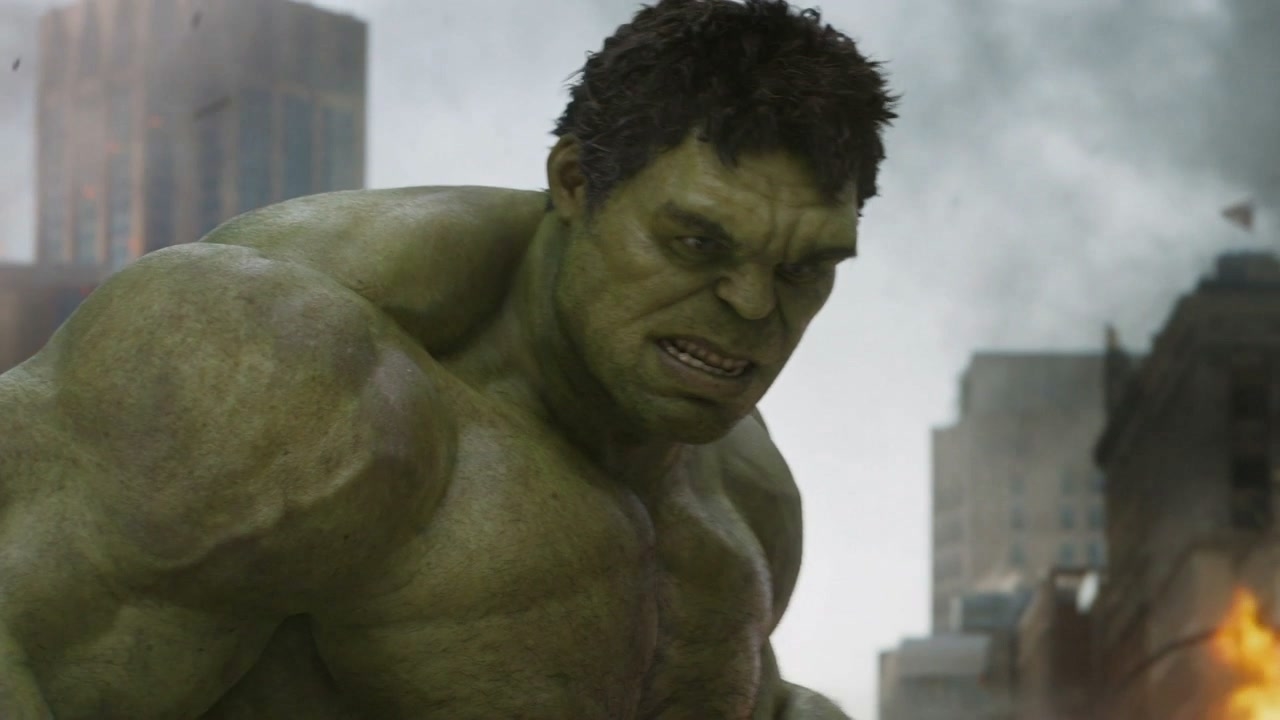