Clark Kent assumes the identity of Superman and defends Earth from the villainous General Zod. 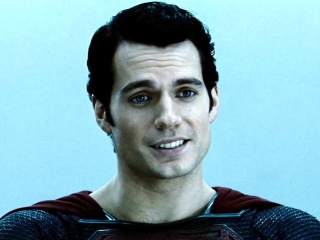 Teen Wolf&nbsp;is adding some new faces to its lacrosse team in Season 4. Mason Dye&nbsp;will join the cast in a recurring role as Garrett, a new student who joins the Beacon Hills lacrosse team,&nbsp;E! Online&nbsp;reports.&nbsp;Ender's Game&nbsp;star&nbsp;Khylin Rhambo&nbsp;has also signed on for the recurring role of Mason, a gay freshman who's also a member of the lacrosse team.

Batman vs. Superman Release Date Pushed Back to 2016 -- What's Its New Competition?

Batman Vs. Superman&nbsp;is about to face some more stiff competition. The DC flick's release date has been pushed back and will now go head-to-head with Marvel. Batman Vs. Superman, which stars&nbsp;Ben Affleck&nbsp;as Batman/Bruce Wayne and&nbsp;Henry Cavill&nbsp;reprising his role as Superman/Clark Kent, is now slated to open May 6, 2016, according to&nbsp;The Hollywood Reporter. The&nbsp;Man of Steel&nbsp;sequel was previously set for&nbsp;July 17, 2015, a date that will be replaced by&nbsp;Peter Pan. Now, the highly anticipated movie will compete against an untitled Marvel movie.

Ben Affleck Says He Can Handle the Batman Backlash

Ben Affleck&nbsp;says he can handle all the backlash he's received since&nbsp;he wasannounced&nbsp;as Batman in the&nbsp;Man of Steel&nbsp;sequel. "I'm a big boy," he told&nbsp;Jimmy Fallon&nbsp;on Monday's&nbsp;Late Night. "I can handle any snub. I can handle anything," he joked, referring to Oscar nomination snub for directing&nbsp;Argo. Add new fall shows to your Watchlist 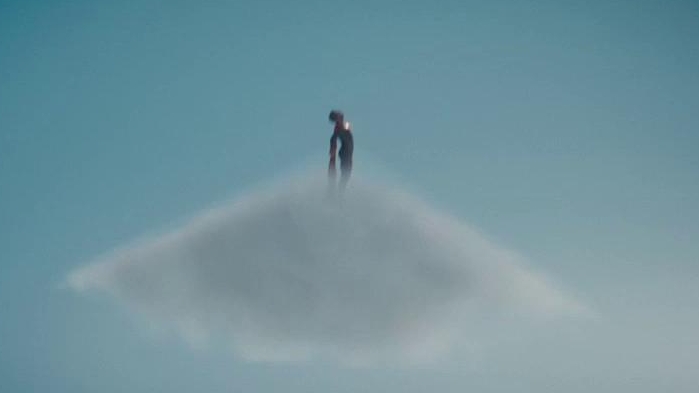 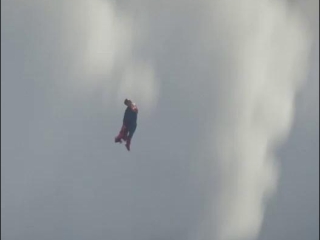 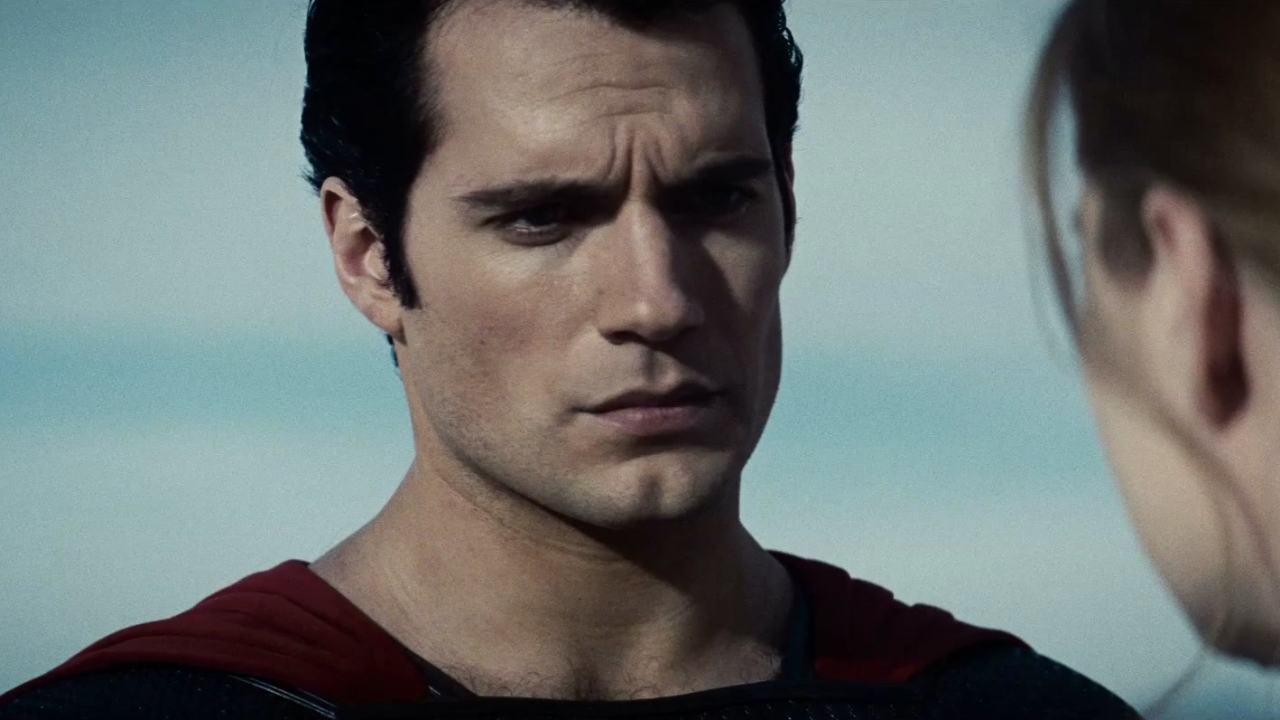 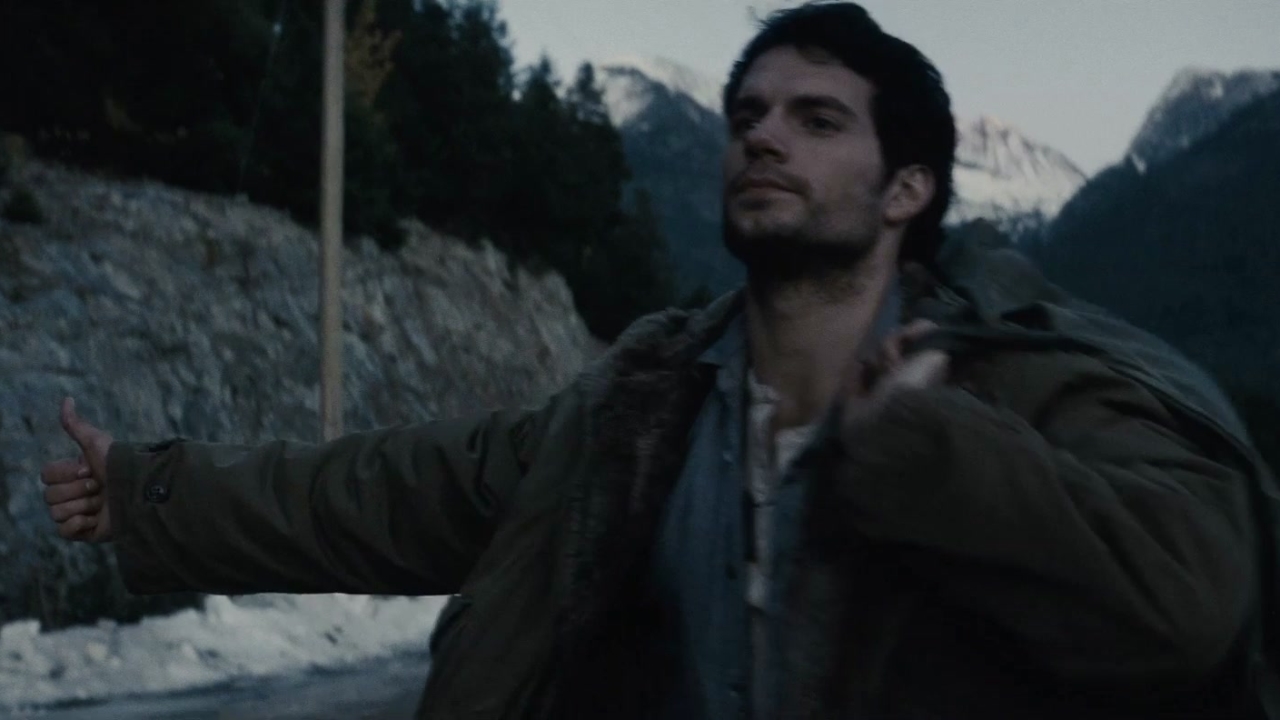 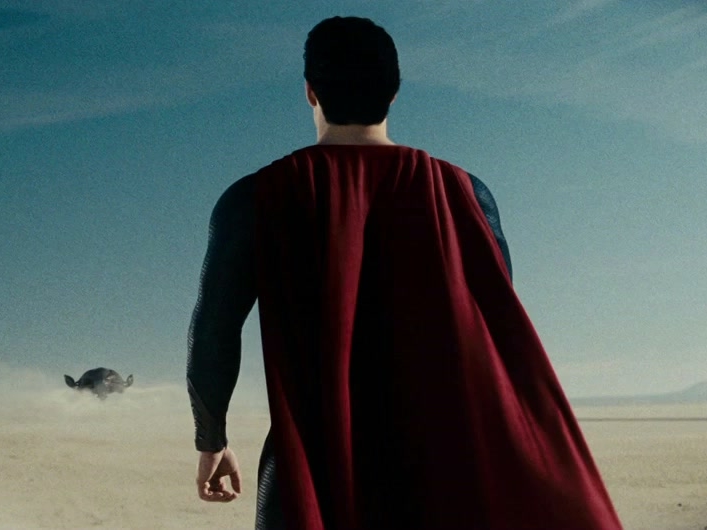 1 hr 56 mins
An eccentric scientist builds a time machine, which accidentally transports a high-school student back to the 1950s, where the teen inadvertently interferes with the budding romance between his future parents. The boy must figure out how to set things right, or risk completely altering the future - his life depends on it!
87   Metascore
1985 PG Fantasy, Family, Comedy, Action & Adventure, Other, Science Fiction
Watchlist
Where to Watch