Tyler Perry directed and stars in this hysterical adaptation of his hit play, which chronicles the adventures of a gun-toting Southern matriarch who takes in a troubled foster child while trying to plan a family reunion. 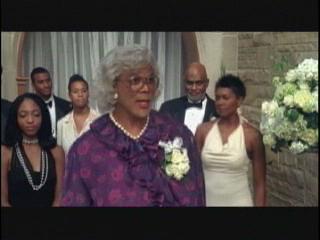 Tyler Perry's Madea Brings Her 'Tude to a 'Toon

This Madea doesn't rest. Tyler Perry will create, write and executive-produce a series of half-hours presenting his Mabel "Madea" Simmons alter ego as an animated truth-teller. The untitled project ("Tyler Perry's Untitled Project"?) would wind up on a network, on DVD, or both.Perry's objective is to take Madea, whose frank ways were born in a stage play before being fashioned into a series of box-office hits (the next of which hits theaters next month), and make her more kid-friendly. "I wanted to do something more appropriate, and this seems to be it," he tells the Reporter. 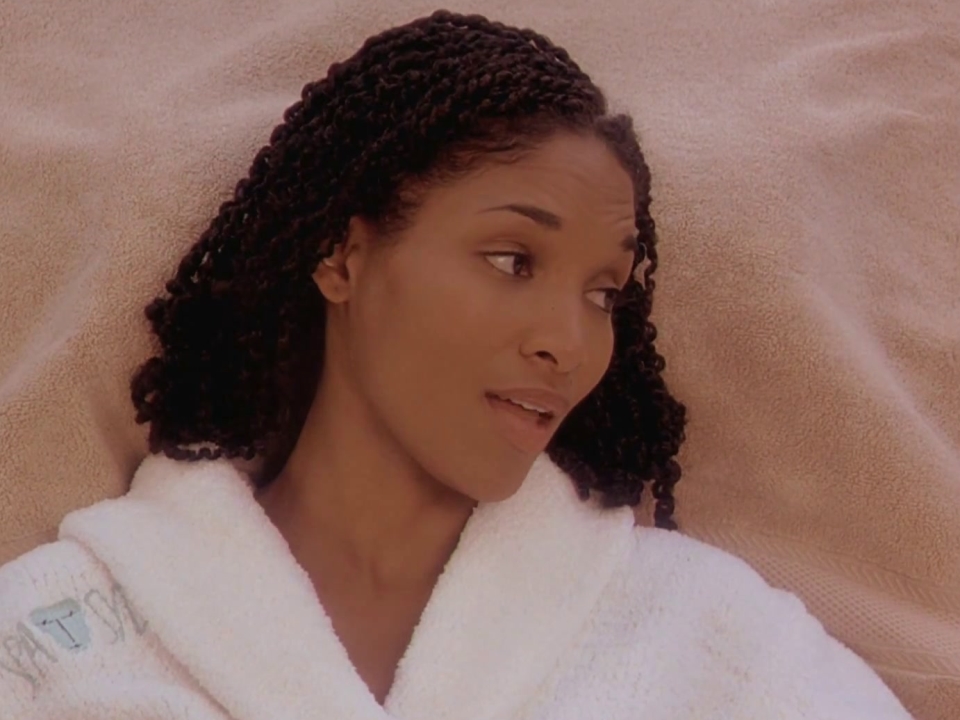 Madea's Family Reunion: I'm Doing What I Gotta Do

The Wizard of Oz

1 hr 41 mins
A tornado whisks young Kansas native Dorothy and her dog Toto away to the magical land of Oz, where they befriend a Scarecrow, a Tin Man and a Cowardly Lion on their journey to confront the Wicked Witch of the West and visit the wonderful Wizard of Oz.
92   Metascore
1939 G Music, Fantasy, Family, Comedy, Action & Adventure, Kids, Other
Watchlist
Where to Watch