Even though we knew it was coming, last week's&nbsp;Community&nbsp;dropped a major bomb on viewers: Troy (Donald Glover) was leaving Greendale to sail Pierce's boat around the world in order to get millions of dollars (and become a man, or whatever). "I thought that the writer's did a really great job of working it into the script in a really interesting and still very sentimental way,"&nbsp;Alison Brie&nbsp;tells TVGuide.com of Glover's decision to exit the series. And according to the actress, who plays Annie on the NBC comedy, Thursday's episode will act as an "amazing farewell" to Troy. 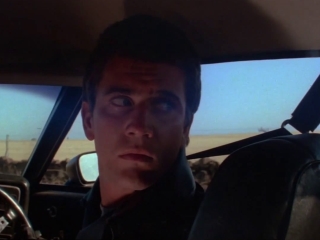 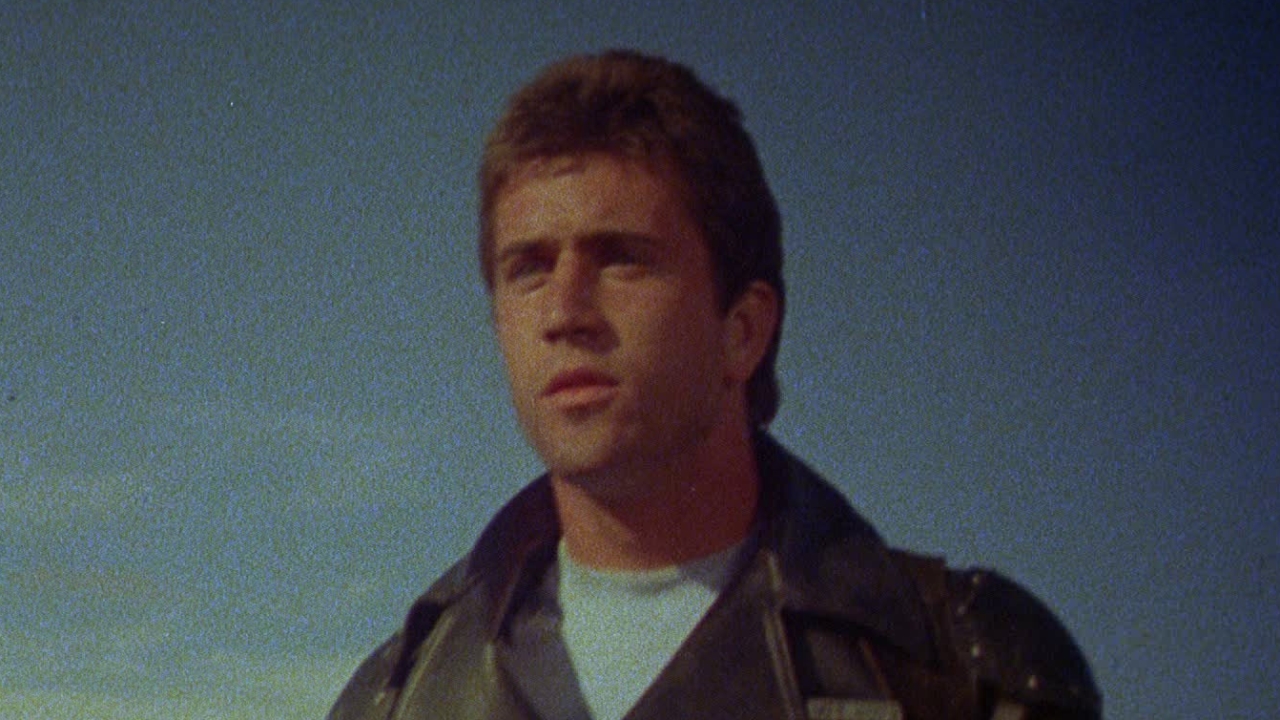 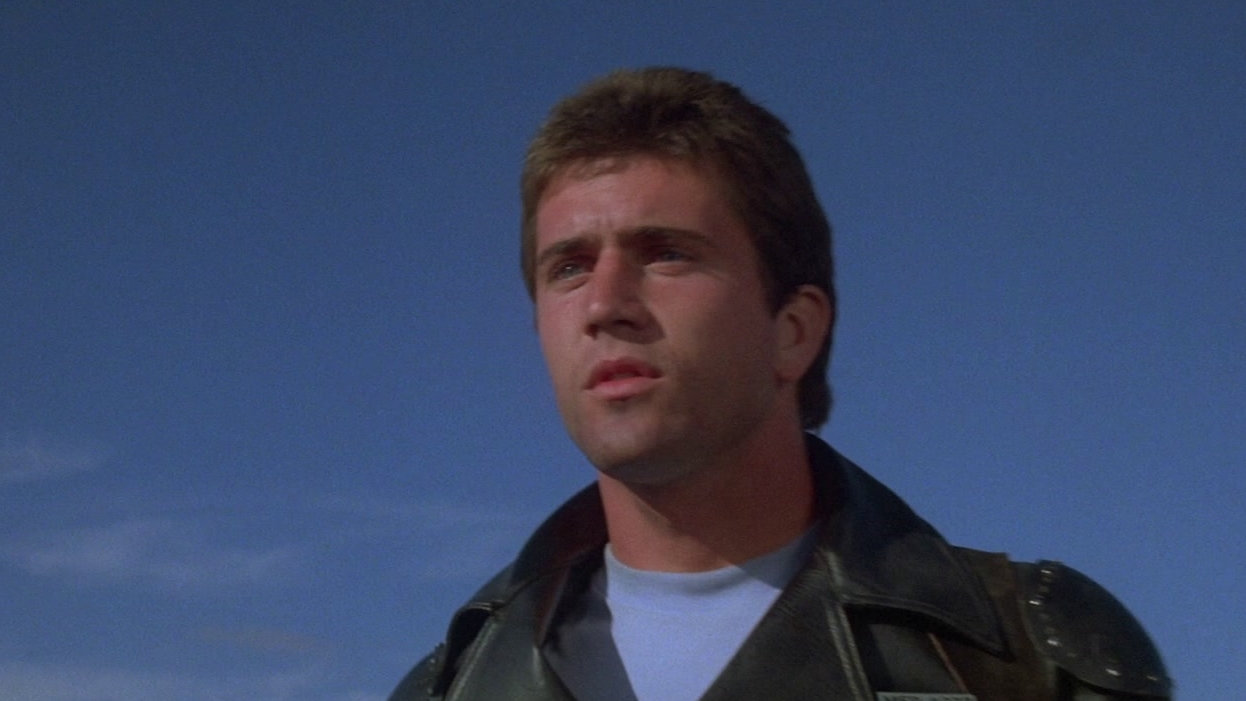 Mad Max: I Am The Chosen One 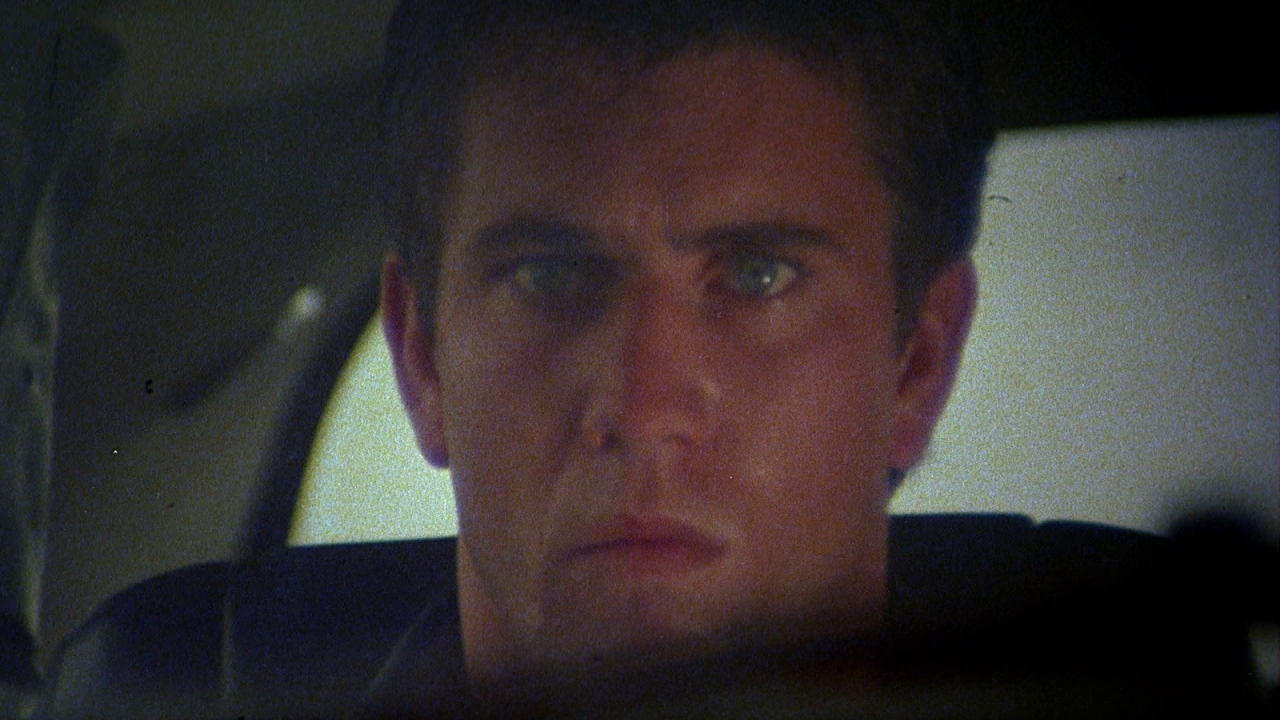