Sosie Bacon, the 21-year-old daughter of Golden Globe winners&nbsp;Kevin Bacon&nbsp;and&nbsp;Kyra Sedgwick, has been named this year's Miss Golden Globe, the&nbsp;Hollywood Foreign Press Association&nbsp;announced. "I've been to the Golden Globes once before and it was such fun," Sosie said. "I was about 16 years old and I went with my mother the year she won. My parents have always had such a good relationship with the HFPA and the Golden Globes, so they are very supportive of me being Miss Golden Globe." 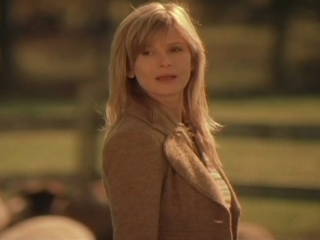