Eddie Murphy and Martin Lawrence age convincingly in this poignant comedy-drama, which chronicles the lives of two men who spend more than 50 years in jail for a murder they didn't commit. The casting is inspired, and the comedians bring humor and life to what could have been a mawkish, sentimental tale. Obba Babatunde, Ned Beatty, Bernie Mac, Rick James.

The Blog of Daniel: Taking on the SMLMBs

"No, no, please... let me pray for you!" See now I'm angry, and that's not good. For a while I thought I was the only one who was really angry about this. Angry that this Small Minority of Loud-Mouthed Bullies (SMLMB) had decided to take control over what you get to watch on your television. They don't trust that you'll be able to make the "right" decision. They might even have to keep an eye on what you're allowed to see in a movie theater. Or in a museum, even. Yup, freedom of choice can be a pretty scary thing&nbsp;— to the SMLMB. Soon they may have to step in and approve anything you might want to say out loud, in the privacy of your home. Or maybe what you might think in your mind. If it weren't 2006, I'd think it was 1984! I've been under the distinct impression lately that this SMLMB has decided that God belongs to them. That they found Him and "finder's keepers." That anything that has anything to do with God, or Jesus, or one's own persona 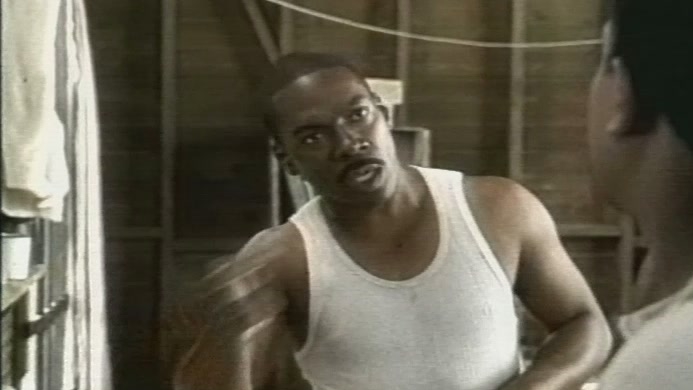