Biblical spoof, with Graham Chapman as a bumbling philosopher.

Let the silly walks commence!&nbsp;Monty Python is reuniting for the first time in 30 years, the BBC reports.

Since Monty Python went their separate ways in the mid-1980s, founding member John Cleese has regularly garnered guffaws in everything from A Fish Called Wanda to Will &amp; Grace. But no matter what projects the actor and comic takes on, he will forever be linked to Python's Graham Chapman, Eric Idle, Terry Gilliam, Terry Jones and Michael Palin. For the DVD release of Life of Brian: The Immaculate Edition, the comedy troupe's 1979 farce about a man who spends his life being confused with the messiah, TVGuide.com spoke with the British funnyman and got an idea of why the Python legacy is so enduring. TVGuide.com: Monty Python made Life of Brian in 1979. Why is there still so much interest in the movie?John Cleese: I think along with the rest of the English nation that it's the best Python film

Turner Classic Movies will pay tribute to the late Jane Wyman on Friday with telecasts of seven of her films, including Johnny Belinda and The Lost Weekend. The marathon starts at 6 am/ET.... Lisa Rinna invites gals to show "their girls" some love by logging onto PlaytexFits.com, a "virtual playground for bras and boobs".... Barbara Walters premieres a weekly Sirius Satellite Radio call-in show Monday at 6 pm (Channel 102).... This year's Kennedy Center Honors, airing Dec. 26 on CBS, will salute the careers of Steve Martin, Diana Ross, Martin Scorsese, Brian Wilson and pianist Leon Fleisher.... DVD releases have been set for Fantastic Four: Rise of the Silver Surfer (Oct. 2) and Monty Python's Life of Brian (pushed back to Nov. 20).

The King of Queens: The Complete Series, a 26-disc collection featuring 207 episodes from nine seasons (but apparently no coffee-table book) streets Nov. 6, for $232.95.... Also debuting on that date: Monty Python's Life of Brian: The Immaculate Edition, touting an all-new documentary and a newly discovered first cast reading.... Battlestar Galactica: Razor &#151; Unrated Extended Edition comes out Dec. 4.... Saturday Night Live's The Best of '06/'07 compilation is available today, but only at Starbucks. After all, sometimes only an espresso can keep you awake during those final 30 minutes.... Amazon is now taking pre-orders for Seinfeld Season 9 and The Complete Series, as well as High School Musical 2.... Reminder: Heroes Season 1 is now out. Order through TVGuide.com for an additional 5 percent discount. 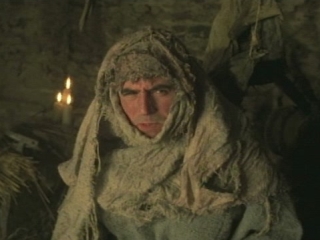 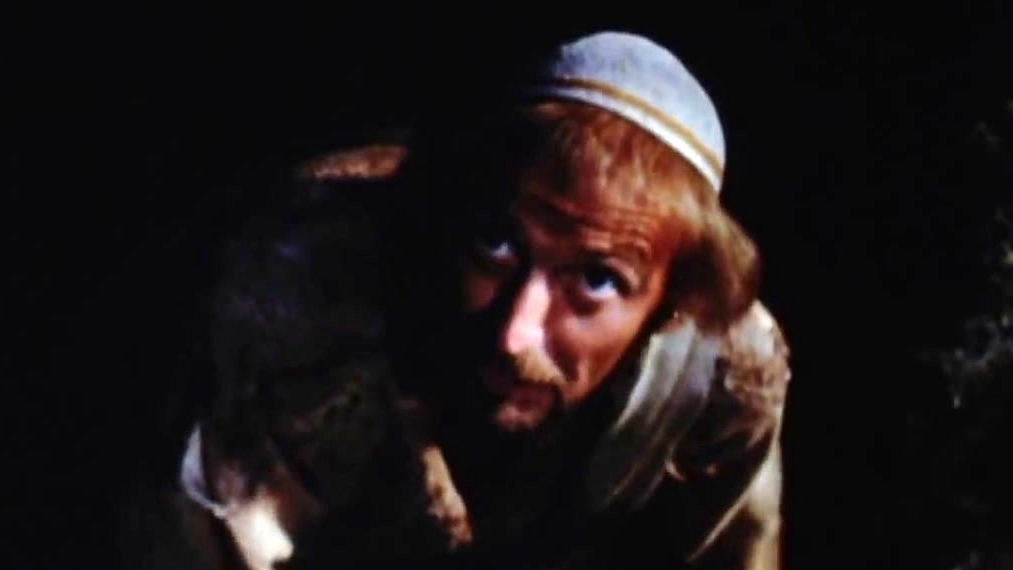 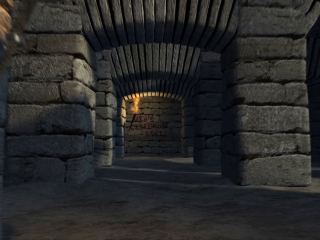