A slacker and a TV personality have a one-night stand that results in a pregnancy and a serious relationship.

Google "Katherine Heigl is a" and you get descriptors that haven't even been applied to ruthless dictators. Among the former Grey's Anatomy star's crimes against humanity:&nbsp;telling Vanity Fair in 2008 that her hit film...

Katherine Heigl Slammed as "Difficult" and "Not Worth It"

Since her film career lost momentum,&nbsp;Katherine Heigl&nbsp;is&nbsp;returning to TV&nbsp;in a CIA drama for NBC, but the actress' bad reputation might still wreak havoc on her attempted comeback. The Hollywood Reporter&nbsp;spoke to various producers who have worked with Heigl over the years and it seems like it's going to be an uphill battle for her to win the industry over again. 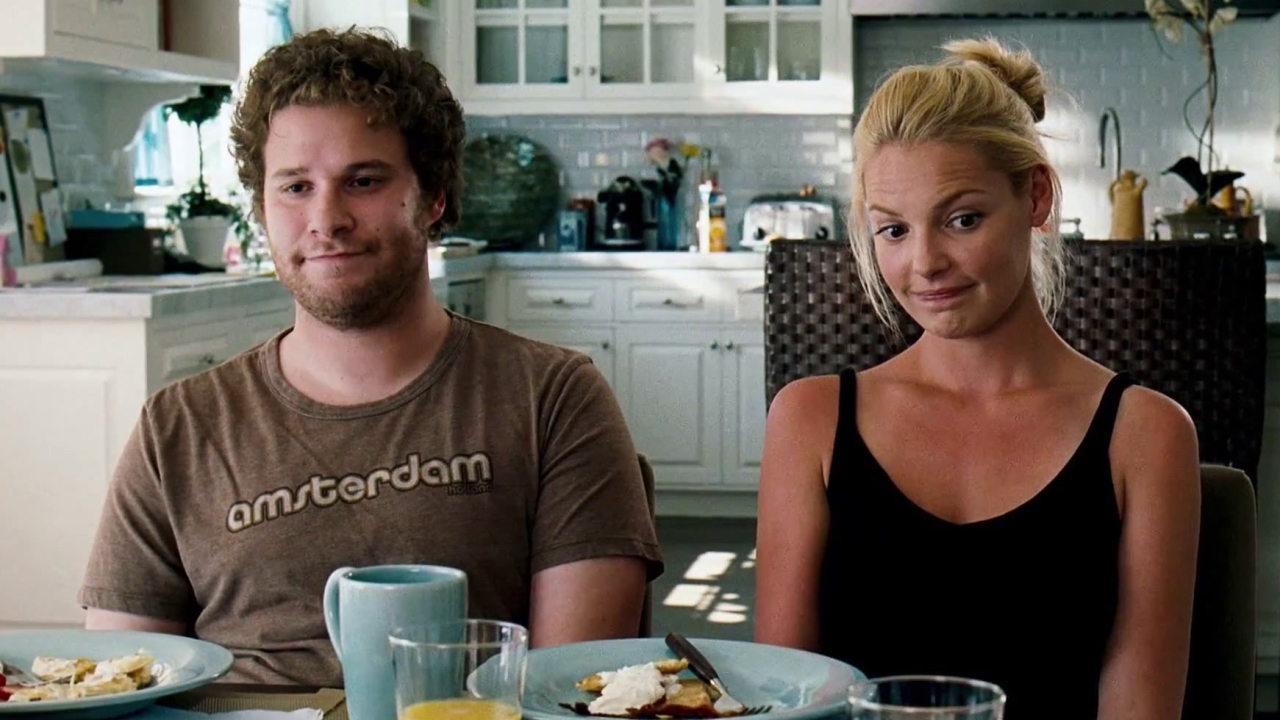 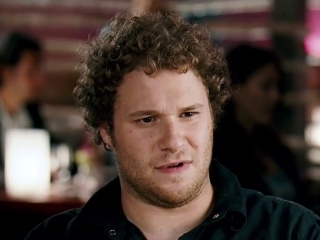