A delightful romantic comedy about a woman who becomes so disillusioned with dating men that she decides to answer a personal ad that was written by another woman. When the two meet, a tentative, awkward romance ensues.

Notes from the Underbelly star Jennifer Westfeldt may not be a household name, or even a household face, but she stirred up a bunch of indie buzz playing the title role in Kissing Jessica Stein, a film she cowrote. Now she&#8217;s tackling the small screen in this adorable new comedy (based on the chick-lit novel by Risa Green)&nbsp;that landed the plum debut spot post-Grey&#8217;s Anatomy (although next week it moves to Wednesdays at 8:30 pm/ET). TVGuide.com had a chance to have breakfast with the busy star to find out more about the new series and to see what&#8217;s next. TVGuide.com: How would you&nbsp;describe Notes from the Underbelly? Jennifer Westfeldt: For my character it is the parts of pregnancy that people don&#8217;t talk about that much. I don&#8217;t think it is that PC for wome 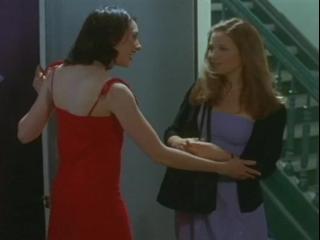 Kissing Jessica Stein: Can We Cut To The Chase? 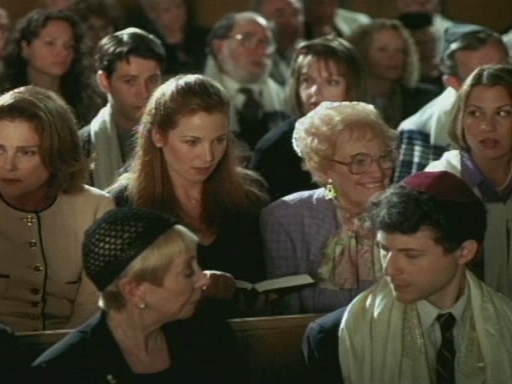 Kissing Jessica Stein: He Had No Sex Appeal 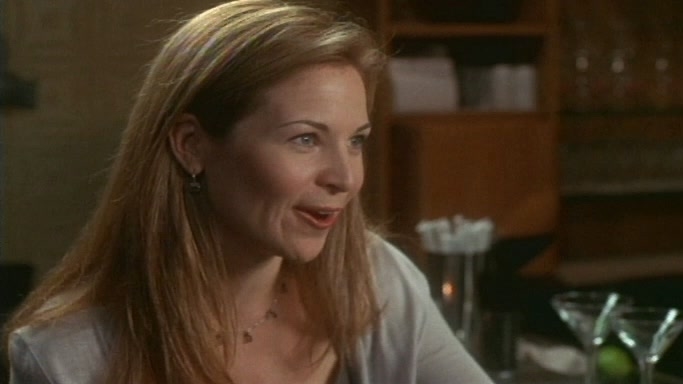 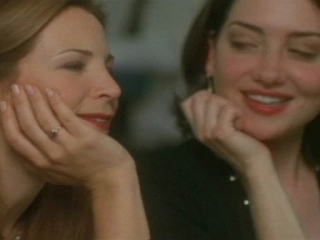 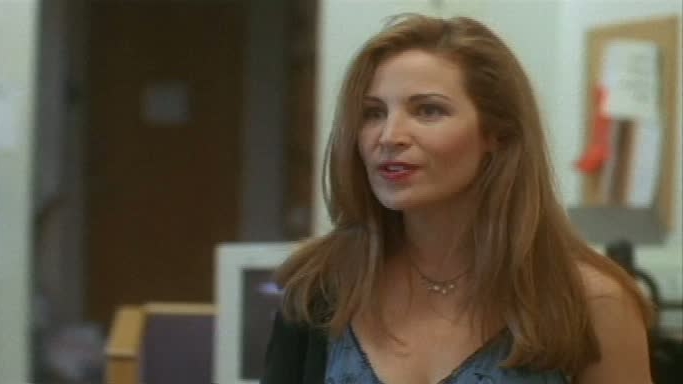