The Office Presents: "Boys and Girls"

When we have downtime on The Office [Thursdays at 9:30 pm/ET on NBC], we do more than just sit and watch the boys play video-game football. Angela [Kinsey, Angela] and I like our girl time, too. We like to scrapbook and look at fashion magazines. Or sometimes we have "picnics" where we gather food and drinks from the snack table, go into Angela's trailer, light candles, and gossip. It was during one of our "picnics" that Angela and I had the idea for tonight's episode, "Boys and Girls." We took our brainchild to Greg Daniels, the executive producer of the show. "What if Jan came into the office and did a 'Women in the Workplace' seminar, and Michael

The Office Blog Is Back, and It's Pam-tastic!

Let me start by saying that I am thrilled to be taking over this blog for B.J. Novak. If you read B.J.'s blogs, you might be disappointed when you read mine. B.J. is a professional comedy writer and I am not. B.J. is a handsome, single male who is very plugged in to what is cool-hip-interesting about life. I am a married female who likes to shop at Target and play with my dog. But I will try to give you good behind-the-scenes information and trivia to make up for it. In this week's episode of The Office [airing 9:30 pm/ET on NBC], "The Injury," written by Mindy Kaling [who plays Kelly], Michael burns his foot on his George Foreman Grill. (

Few established movie stars would be willing to take on a project like Kinsey, the sure-to-be-controversial biopic about groundbreaking sex scientist Dr. Alfred Kinsey. Yet Liam Neeson didn't hesitate to sign on the dotted line when writer/director Bill Condon approached him to play the title role. In fact, Neeson had been waiting to work with Condon since seeing his critically acclaimed feature Gods and Monsters at the Deauville Film Festival in 1998. "I was on the festival jury and I championed that film," Neeson remembers. "I had never seen anything like it before. What Bill achieved with the subject matter was incredibly fascinating, and it launched Ian McKellen as a genuine screen actor. I became a big fan of Bill's from that point on and when he got in touch with me about this project, it was kind of a win-win situation, especially when I found out he was interested in me." Like 2004's other big biopic, Ray, Kinse

Since first gaining attention for his powerful &#8212; and frightening &#8212; turn as a murderous bigot in Boys Don't Cry, Peter Sarsgaard has repeatedly proven he's unafraid of challenging roles. A computer genius who spends three days exploring the boundaries of sexual desire with a Vegas lap dancer? Check. He did that in The Center of the World, back in 2001. A quiet magazine editor who discovers his top writer is a fraudulent hack? See his critically acclaimed turn in last year's Shattered Glass. Next up, in Kinsey (opening Friday), Sarsgaard ventures where few young actors dare to tread: the full-frontal nude scene. Asked if he was nervous about doing the full monty, the 33-year-old actor just smiles serenely. "It didn't feel like anything," he says. "I mean, if I always thought about the people on the other end of the camera &#8212; as if it were like a tube going to audiences all over the world &#8212; then I would 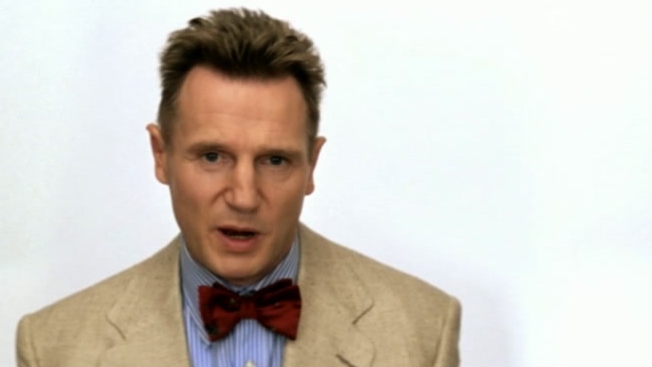 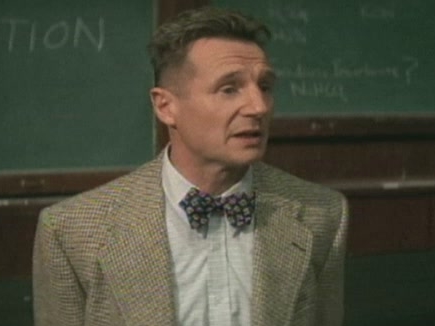 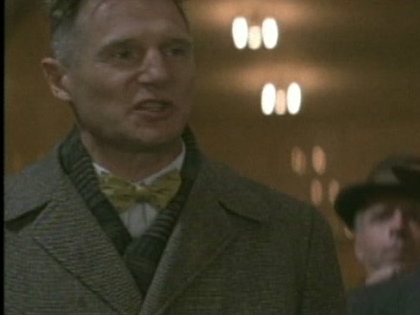 Kinsey Scene: What Brings You To New York City 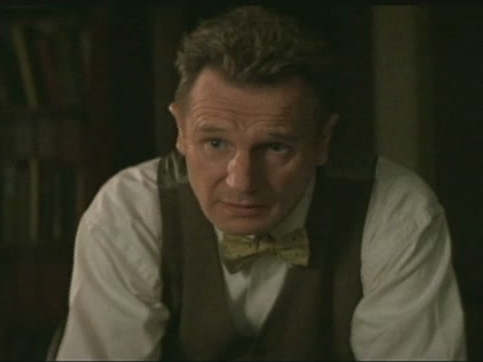 Kinsey Scene: You're My Girl