A successful sports agent has an epiphany of conscience and is fired after he puts out a memo stating that he believes everyone in his firm should care more about their clients than the money they make.

True Blood's Latest Victim: "You Have to Get Him Out of the Way"

[Warning: This story contains major spoilers from Sunday's episode of True Blood. Read at your own risk!] Just three episodes into the final season, and True Blood is once again proving that anyone and everyone can be killed off. It's never been safe to be friends with Sookie Stackhouse (Anna Paquin) &mdash; See: Pretty much everyone who has ever died on this show &mdash; but poor...

A warrant has been issued for the arrest of Cuba Gooding Jr. after the actor allegedly shoved a female bartender early Tuesday morning, TMZ reports. According to the report, Gooding got into an altercation with patrons who were taking his photo at New Orleans' The Old Absinthe Bar on Bourbon Street. When a female bartender approached the Jerry Maguire actor and asked him to leave, the Oscar winner shoved her against a wall.

Cuba Gooding Jr. is Guilty. The Oscar-winning actor has landed the lead role in Greg Berlanti's legal pilot Guilty. After being falsely convicted of fraud and stripped of his legal license... 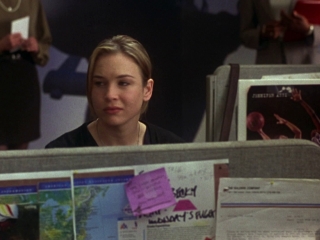 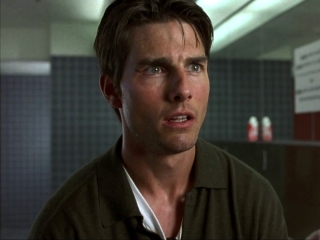 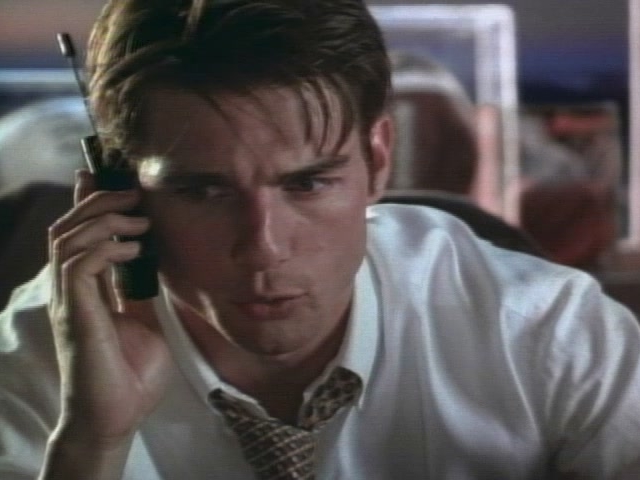 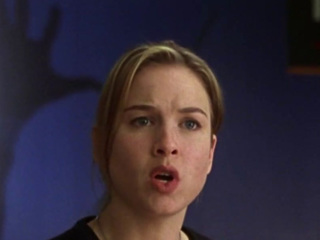