Pedal-to-the-metal action and fantastic special effects fuel this wild thrill ride. Robert Downey Jr. is marvelous as the Marvel comics superhero and his alter ego, munitions magnate Tony Stark, who take on villains bent on world domination. Gwyneth Paltrow stands out as his girl Friday, Pepper Potts. Imaginatively directed by Jon Favreau, who has a small role as one of Stark's underlings. Iron Man creator Stan Lee has a cameo as himself. Jeff Bridges, Terrence Howard, Faran Tahir, Leslie Bibb. 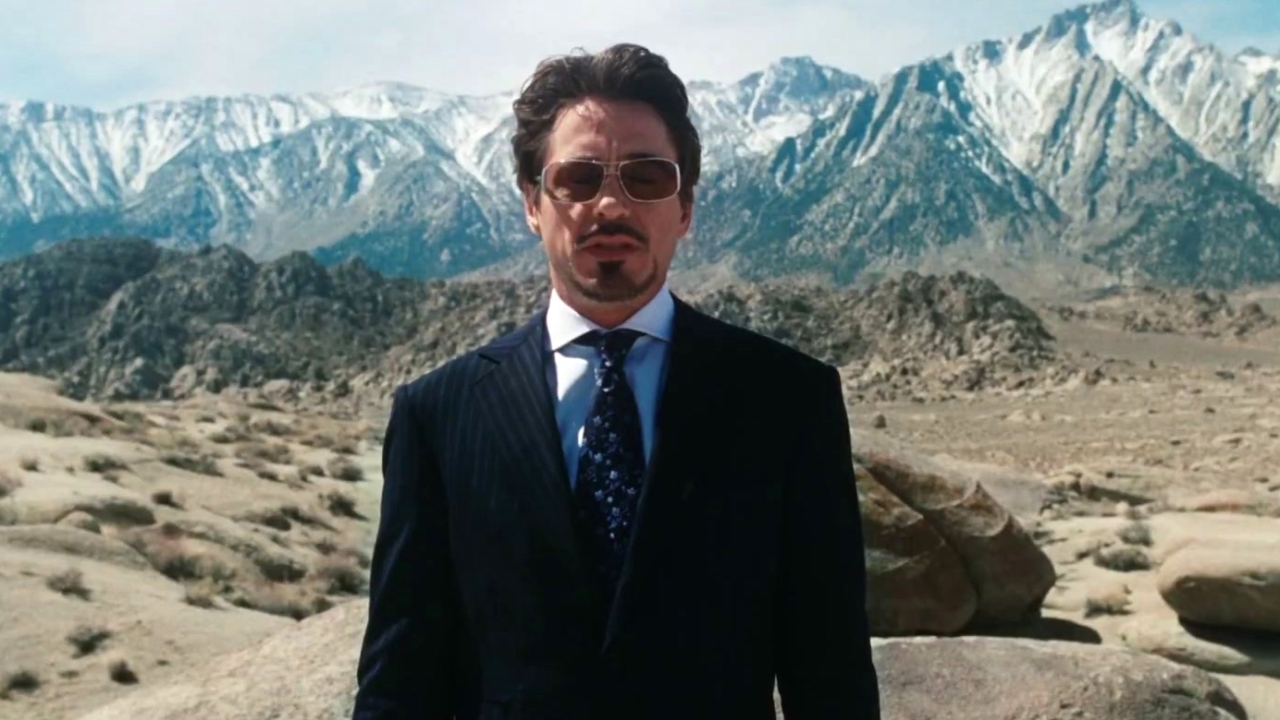 Avengers&nbsp;star and generally awesome person&nbsp;Robert Downey, Jr.&nbsp;participated in a&nbsp;reddit AMA&nbsp;Tuesday&nbsp;afternoon to promote his new film&nbsp;The Judge&nbsp;with Robert Duvall. The actor answered a myriad of questions, including "How is it that your facial hair is always on point" (thank Pedro at Shave of Beverly Hills) and "If you were a pizza, what kind of toppings would you have" (garlic, extra cheese, onions, spinach, pepperoni). But the biggest news to come out of the question and answer session is that Downey, who has played popular Marvel character Tony Stark since the first&nbsp;Iron Man&nbsp;film in 2008,&nbsp;said&nbsp;he would be willing to guest-star on the Marvel TV series, ABC's&nbsp;Agents of S.H.I.E.L.D. 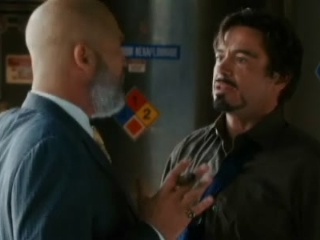 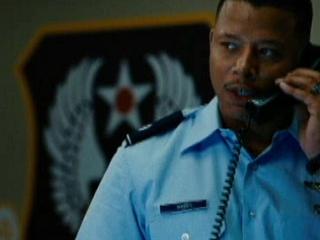 Iron Man: Out Of Breath 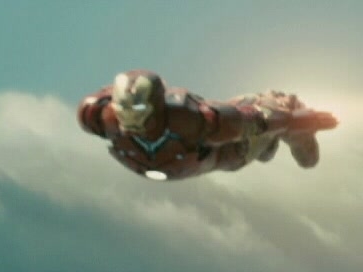 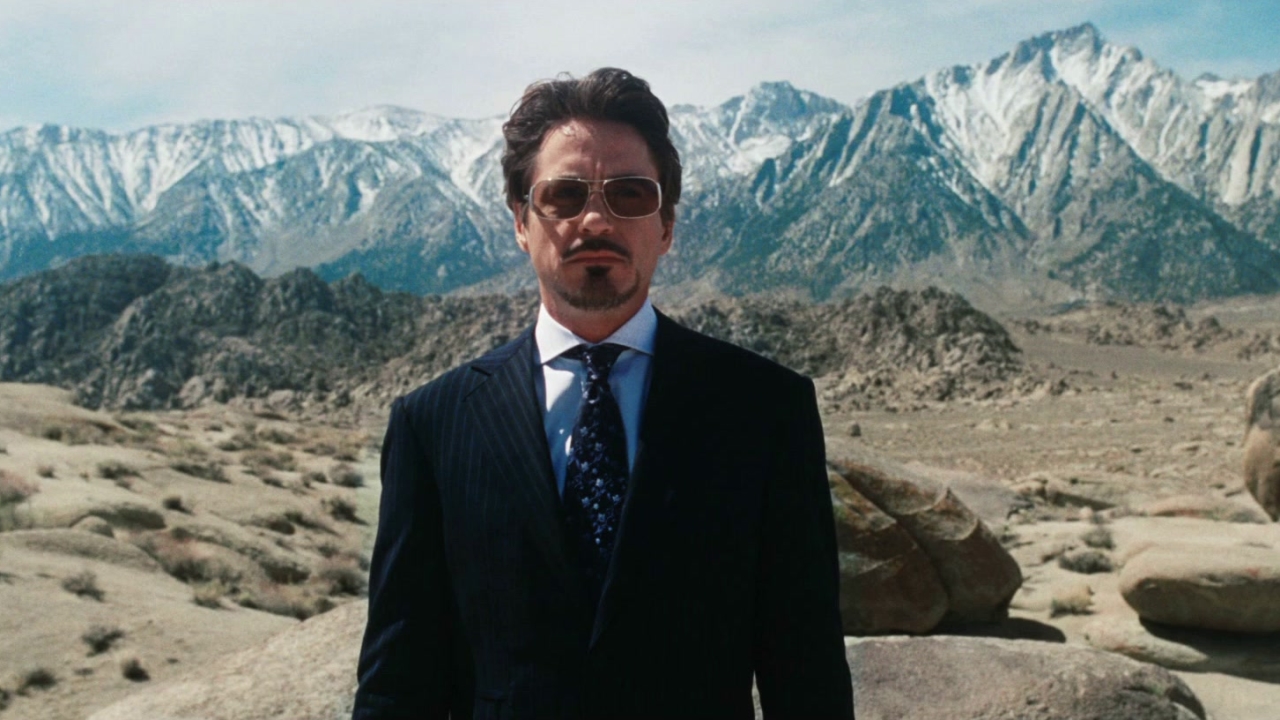