Still traumatised by the events of "The Avengers," Iron Man battles an enigmatic terrorist called the Mandarin with the help of Col. James Rhodes and a precocious young boy. 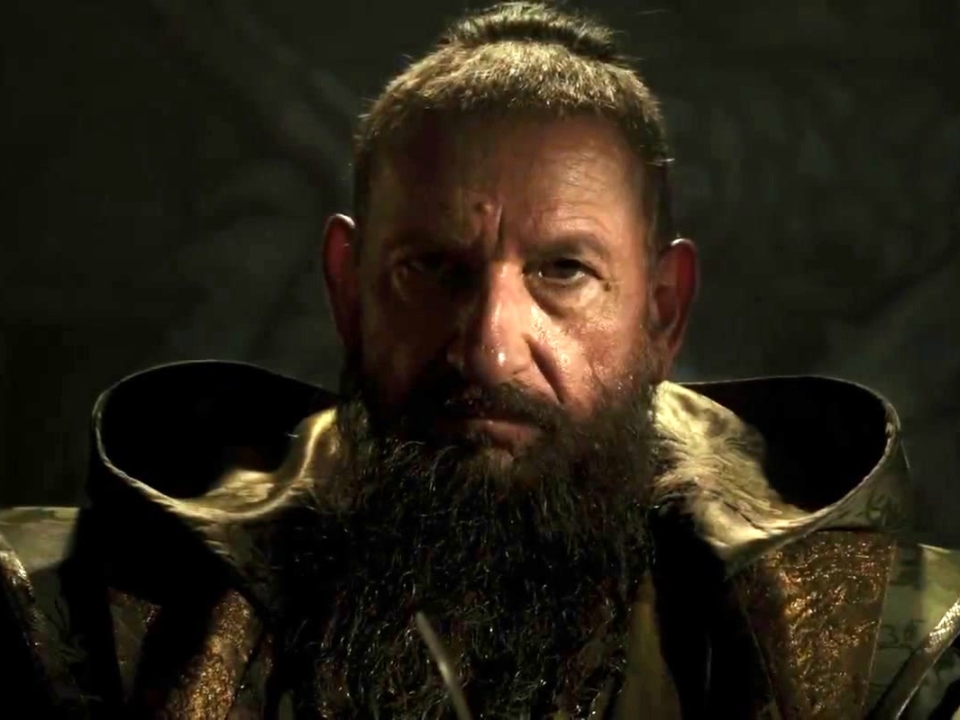 Box Office: Man of Steel Leaps to No. 1

Man of Steel, the latest installment in the Superman franchise, soared past the competition at the box office this weekend, easily taking the No. 1 spot and setting a new record for June, according to Box Office Mojo. 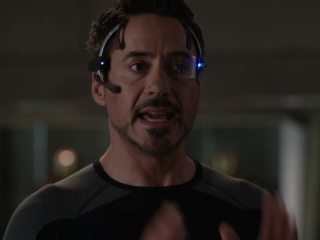 Iron Man 3: Nothing is the Same Since New York (UK) 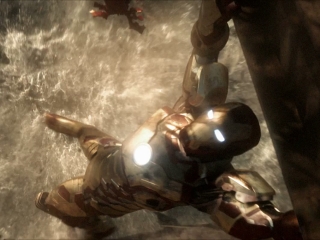 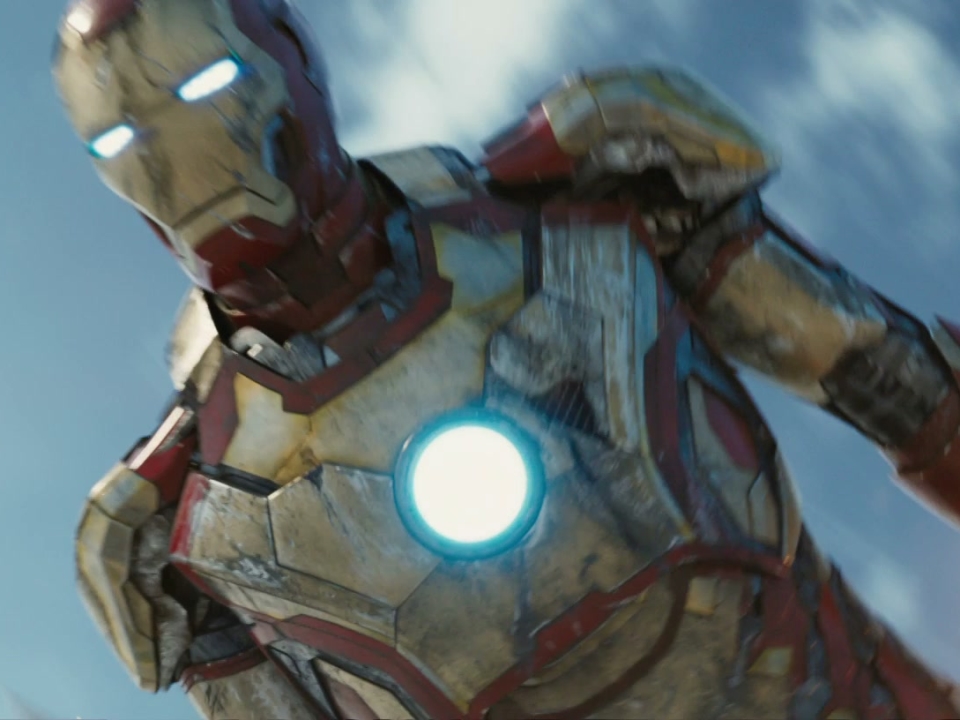 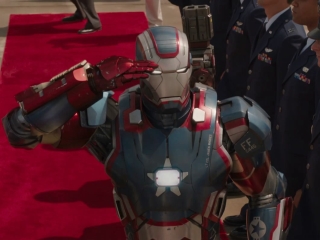