Paul Weitz ("About a Boy") directed this appealing and perceptive dramedy starring Dennis Quaid as a middle-aged ad exec who is demoted. Enter Topher Grace as his new boss, a 26-year-old hotshot who falls for Quaid's young daughter.

Julia Louis-Dreyfus Has a New Attitude

Get. Out! Seinfeld's Elaine is moving into CBS' cushy Monday-night sitcom neighborhood. In The New Adventures of Old Christine (premiering tonight at 9:30 pm/ET), Julia Louis-Dreyfus plays Christine Campbell, a health-club owner juggling single motherhood, an ex-husband (In Good Company's Clark Gregg) who's now dating a younger gal also named Christine (hence our title), and, of course, her own middling love life. Here's what the Emmy winner had to tell TV Guide about her new prime-time gig. TV Guide: In its ads for The New Adventures of Old Christine, CBS is touting the show as a comedy about "the new American mom." How would you describe it?Julia Louis-Dreyfus: It's a realistic take on being a single working mo 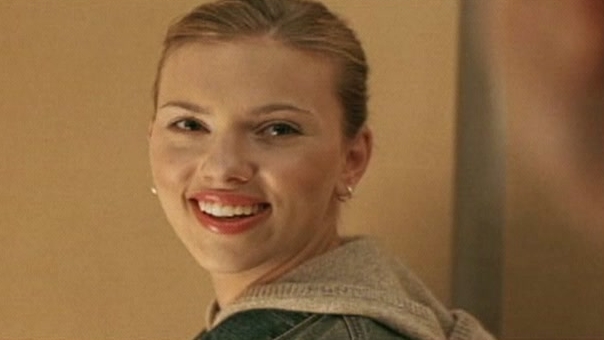