Justin Bieber dropped by Friday's taping of The Late Show With David Letterman to tell us "Top 10 Reasons It's Fun to Be Justin Bieber." Justin Bieber, Ty Burrell and Zachary Levi hoop it up for NBA All-Star Celebrity Game We'll only ruin No: 5: "At the barber shop, I can say, 'Give me the me.'" Check out the sneak peek of the teen heartthrob's appearance. Bonus: There's a Bieber drum solo! ...

Is Connie Britton Heading to FX After FNL?

Responding to rumblings that he is responsible for a viral video of director David O. Russell profanely berating Lily Tomlin on the set of I Heart Huckabees, George Clooney &#151; who famously clashed with Russell on Three Kings &#151; has denied any culpability, and is willing to put his money where his mouth is. "Neither the sound man... nor yours truly [leaked] the David O. Russell tape," Clooney says in a statement. "I saw it when we were working on Ocean's 12 [back in 2004], and there have been quite a few copies traveling around town for the last couple of years. Any rumor that either of us put it on the Internet is simply false. And I'd offer a million bucks to anyone who would prove otherwise." And just like that, I Heart Huckabees becomes interesting.

Back in the '60s, Lily Tomlin burst on the scene in the flower-powered series Laugh-In, where she created classic characters like the precocious Edith Ann and phone-operator-with-attitude Ernestine. But the quirky Tomlin has never been just a comedian. Her performance in Roger Altman's 1975 film Nashville made it clear she had more than sketch comedy on her mind. With I Heart Huckabees (out this week on DVD), Tomlin again shows off her crafty acting and takes on some serious existential questions. Here, the ex-hippie treats TVGuide.com to some groovy gossip. TVGuide.com: Huckabees looked fun to make. Had you and Dustin Hoffman worked together before?Lily Tomlin: No, but we came close one time, back when Robert Evans was producing Popeye. They wanted Dustin as Popeye and me as Olive Oyl, but that never happened. Dusti 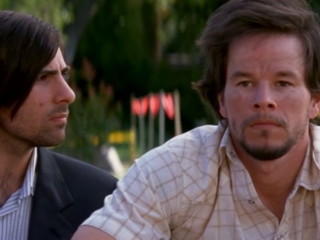 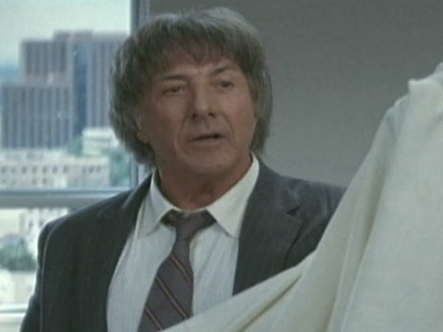 I Heart Huckabees Scene: Get In 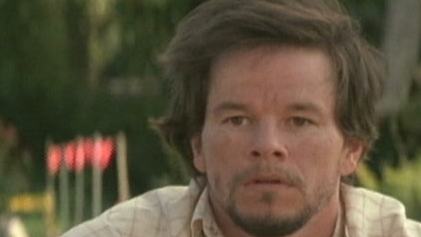 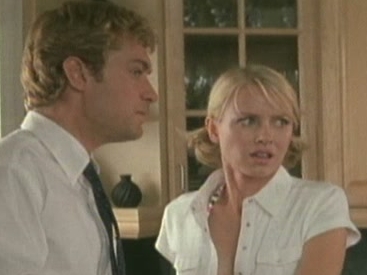