An ambitious adaptation of the Marvel comic about a genetically mutated scientist whose massive green alter ego is targeted by the military.

Mark Ruffalo made his first appearance as the new Incredible Hulk as Marvel unveiled the complete cast for The Avengers film at Comic-Con Saturday. The 42-year-old actor, best known for dramas such as &nbsp;Shutter Island and Collateral, will be the third actor to take on Bruce Banner, and his very green alter-ego, in seven years. Eric Bana starred in 2003's Hulk and Edward Norton headlined The Incredible Hulk in...

Mark Ruffalo has been offered the role of Hulk alter ego Bruce Banner in The Avengers, but he has yet to decide whether to take it, his management tells TVGuide.com. A Marvel Studios spokesman declined to comment...

At the Movies: Edward Norton Gets His Hulk On

At the Movies: Not-a-Sequel Hulk Set for Summer '08

Per Variety, Marvel has set a June 27, 2008, release date for its new Hulk, which is not being fancied as a sequel to Ang Lee's tepidly received feature. Among summer '08's other biggies: Marvel's own Iron Man (May 2); the Batman Begins follow-up, The Dark Knight; the new Narnia film; and possibly Hellboy 2 and Indiana Jones 4.... DreamWorks is putting a new polish on the script for Dinner with Shmucks, a French remake to star the now Borat-hot Sacha Baron Cohen.... Per the Reporter, Morgan Freeman is in final talks to star opposite James McAvoy in the sci-fi actioner Wanted.... Kirsten Dunst will star in and produce A Jealous Ghost, a supernatural thriller inspired by the A.N. Wilson novel.

Jack Colvin, best known for playing relentless tabloid reporter Jack McGee in the 1970s series The Incredible Hulk, died last Thursday of complications following a stroke. He was 71. Recalling his most memorable TV foray, Colvin once told the Los Angeles Times, "When they told me the title, I laughed. But then they gave me two scripts to read and I knew the series would go." Hulk, with Bill Bixby in the lead, ran from 1977 to 1982. 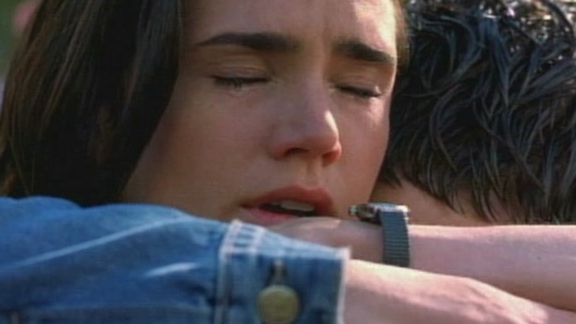 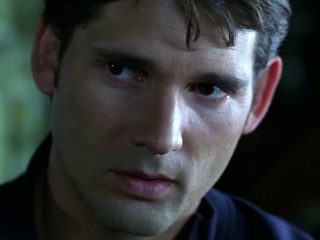