A man who teaches dateless wonders how to become irresistible to women learns just how hard it can be to do it yourself when he falls for a journalist who has her own ideas about romance, and might just expose his underground business to the world. 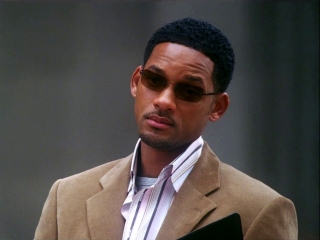 Fuller House and Great Movies Are Coming to Netflix in December

What to stream in the holiday season

Watch These Movies on Netflix Before They're Gone

Last call for any Jumanji fans!

Who had&nbsp;Hitch&nbsp;in the "next TV remake" office pool? Fox is developing a series based on the 2005 film starring&nbsp;Will Smith&nbsp;as a date doctor, according to&nbsp;The Hollywood Reporter.

Will Smith is developing a new crime drama set in China for Fox, according to Variety. Smith and Overbrook Entertainment have partnered with Chinese-born filmmaker Eva Jin (Sophie's Revenge) to work on the project. The hourlong drama, which has a script order at 20th Century Fox TV, would focus on a crime-fighting female college...

In the Works: Benjamin Bratt Cleans Up, and More

Benjamin Bratt (E-Ring, remember that one?) will star as The Cleaner in an A&#38;E pilot about an addict who makes a pact with God to set himself straight in prison and then forms a team of extreme interventionists, says the Reporter.... Will Smith is hot to turn the 2005 film Hitch into a TV sitcom, which he would exec-produce.... The CW is developing The Collection, a drama drawing from the real-life experiences of designer Isaac Mizrahi. Do not expect Scarlett Johansson to guest-star.... NBC has ordered a pilot for Man of Your Dreams, a comedy from Conan O'Brien's production company that is centered on a womanizer who uses his "expertise" to help romantically challenged ladies. 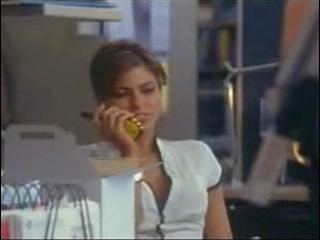 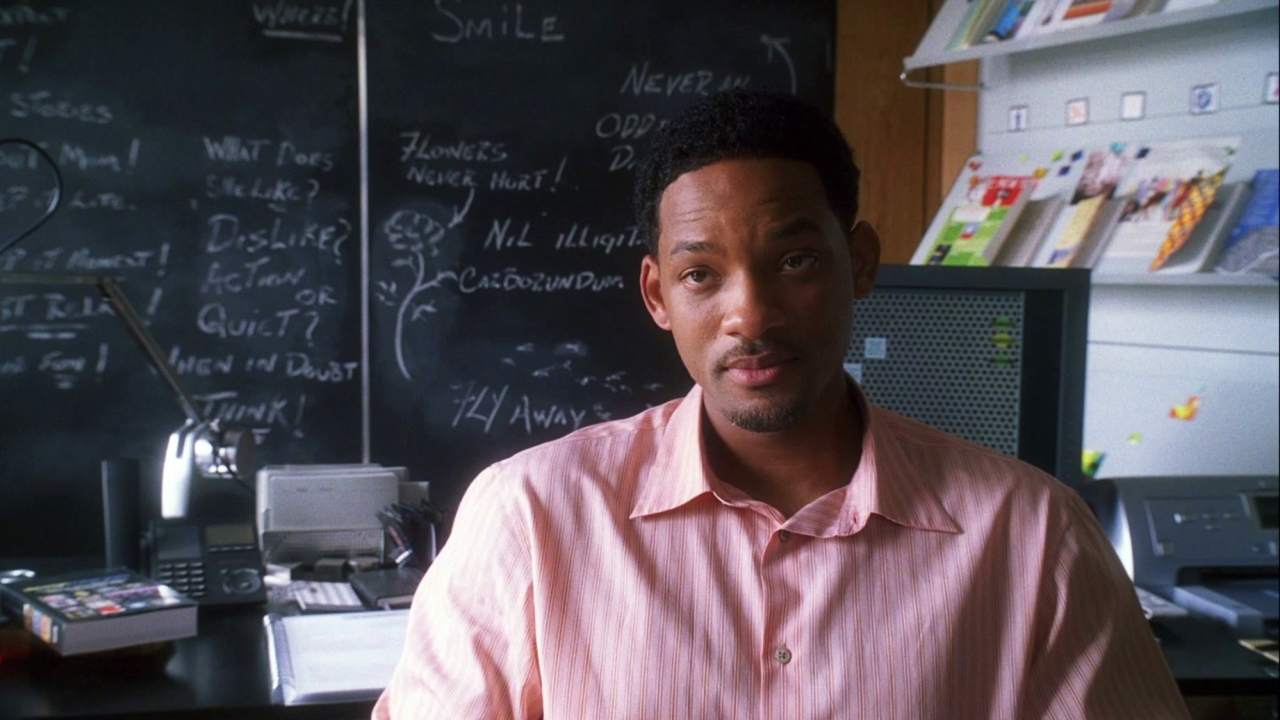