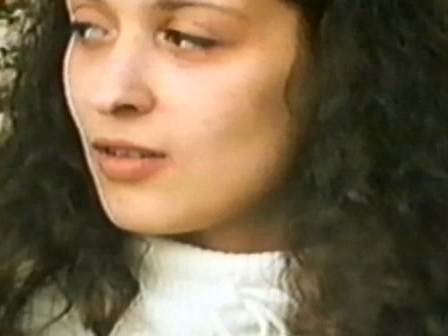 Stephen Colbert, in truthy Stephen Colbert fashion, is taking issue with an Associated Press story that failed to credit the ersatz newsman with coining the term "truthiness." Deeming the AP "the No. 1 threat facing America," Colbert calls the lack of accreditation in a report on the pervasiveness of "truthiness" "a sin of mission, that's what it is. It's like Shakespeare being alive and not asking him what Hamlet is about." Tongue planted deep in cheek, The Colbert Report host likens the snub to the onset of the Iraq War, "except people got hurt this time." I love fake news.