While Clark, Lana, Lex and the rest of the Smallville "kids" ride their own romantic merry-go-round, something is quietly percolating between two of the elders, no less than Lex's dad and Clark's mom. To best ascertain Lionel's intentions toward the widow Martha Kent — as well as find out what he really thinks about Lex's own honey, Lana — TVGuide.com chatted up the prominent patriarch's portrayer, John Glover. (Smallville airs Thursdays at 8 pm/ET, on CW.) TVGuide.com: OK, the first question I want to ask is: The mane, is that all yours?John Glover: Yes. [Chuckles] No extensions, no anything. TVGuide.com: Do you think his leonine look is part of what makes Lionel such a force to be reckoned with?Glover: A lot of it, sure. Look at Sampson. And look at wha 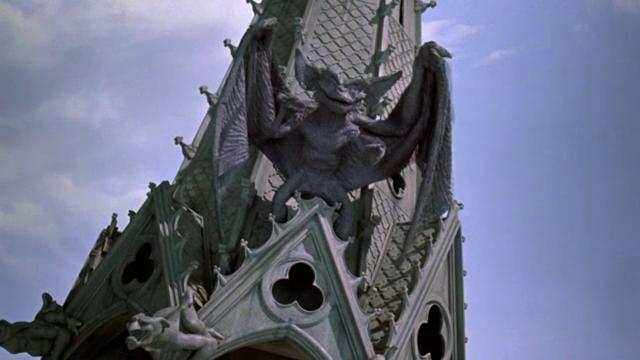 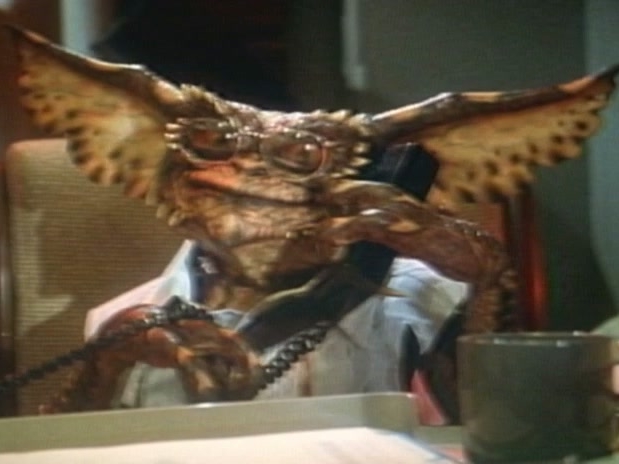 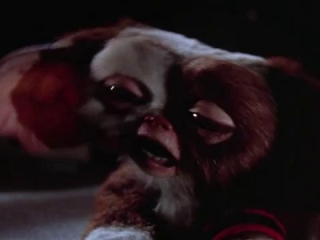 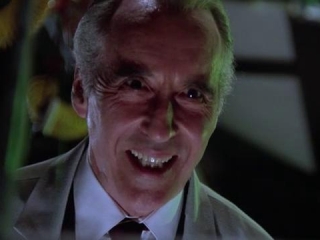 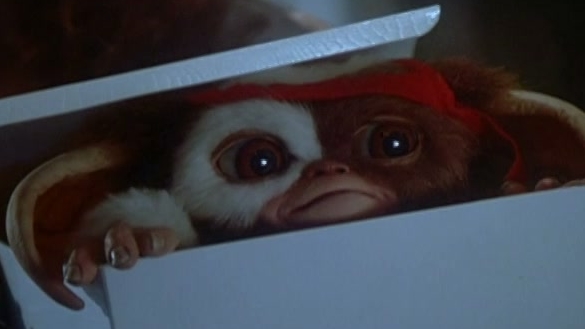