Costars and co-writers Matt Damon and Ben Affleck won an Oscar for their tale of a charismatic genius (Damon) who lands in jail after a playground brawl. His hope for the future lies with a sympathetic therapist (Best Supporting Actor Robin Williams), who understands the young man's rebellious nature. Minnie Driver, Stellan Skarsgard, Casey Affleck. 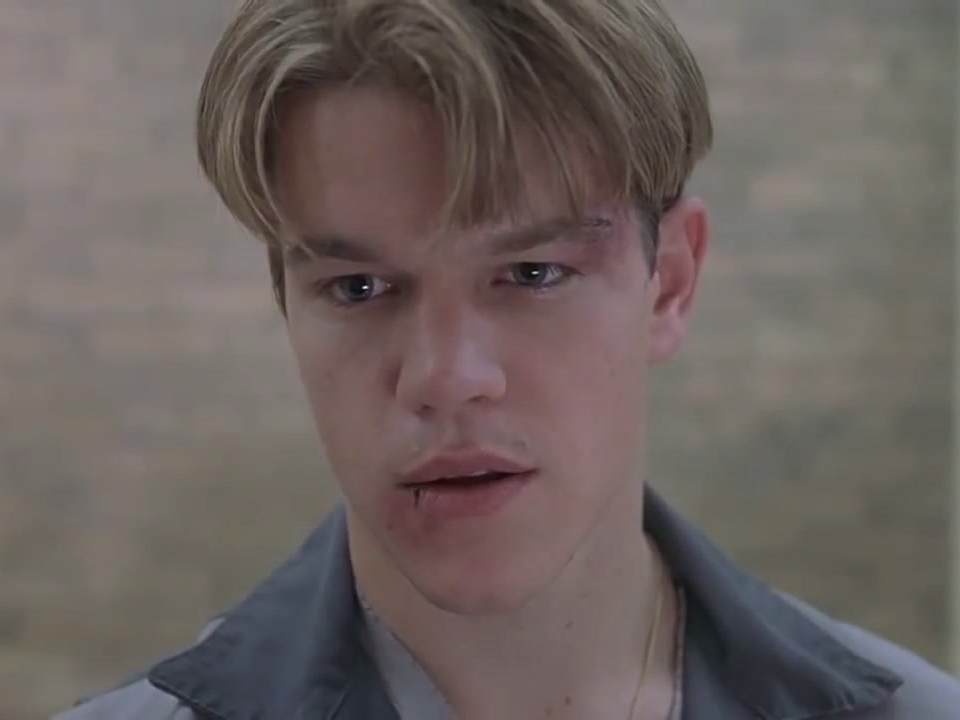 The 10 Best Movies to Stream on Peacock

The streaming service has an impressive library

The Best '90s Movies You Can Watch on Netflix, Hulu, Amazon Prime, and HBO Max

From You've Got Mail to The Mighty Ducks

Ben Affleck and Matt Damon Are Taking Their Talents to Syfy

The greatest bromance that ever bro'd is at it again. Ben Affleck&nbsp;and&nbsp;Matt Damon, two guys you've probably never heard of, but who wrote and co-starred in the Oscar-winning drama&nbsp;Good Will Hunting, are now developing a new drama for Syfy, according to&nbsp;The Hollywood Reporter.

Ben Affleck Cast as Batman in Man of Steel Sequel

Ben Affleck has been cast as Batman/Bruce Wayne in the upcoming Man of Steel sequel, Warner Bros. Pictures announced on Thursday. It was first announced at this year's Comic-Con that Superman (Henry Cavill) would face off against Batman. "Ben... 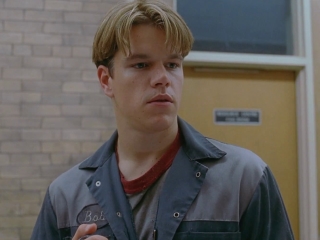 Good Will Hunting: Fame And Fortune 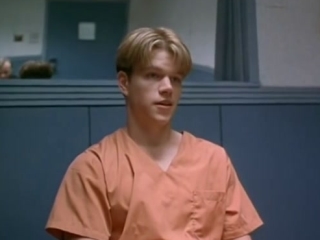