Get Him to the Greek

An intern is forced to follow rowdy rock star Aldous Snow on a trip from London to a concert in Los Angeles meant to revive his stalled career. 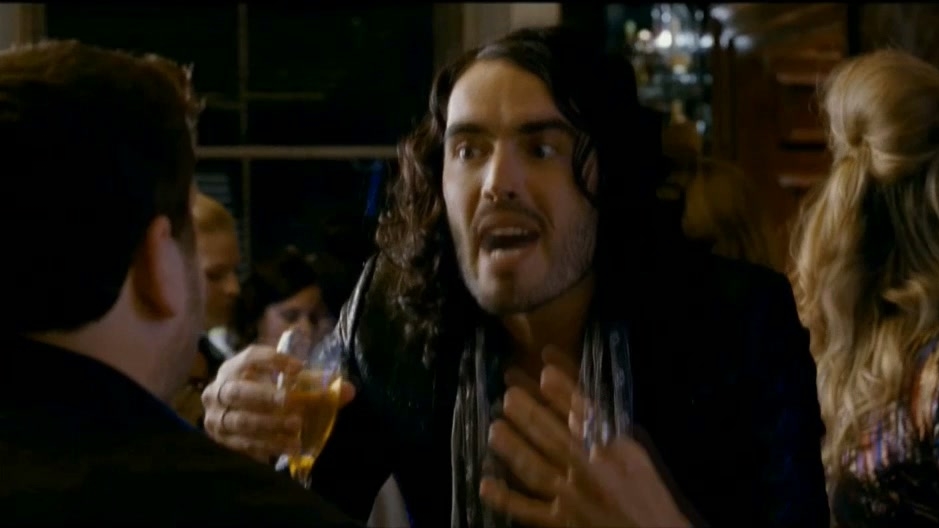 Paddy's Pub is getting a visit from P. Diddy. The rapper and music mogul &mdash; real name: Sean Combs &mdash; will appear on the upcoming season of It's Always Sunny in Philadelphia, according to The Hollywood Reporter. FX reveals fall premiere schedule His role is...

FX has signed a deal with Russell Brand for six 30-minute episodes of an unscripted late-night series, the network announced Thursday.

I can exclusively report that British bad boy Russell Brand, star of Forgetting Sarah Marshall, Get Him to the Greek and the upcoming ...

Get Him To The Greek 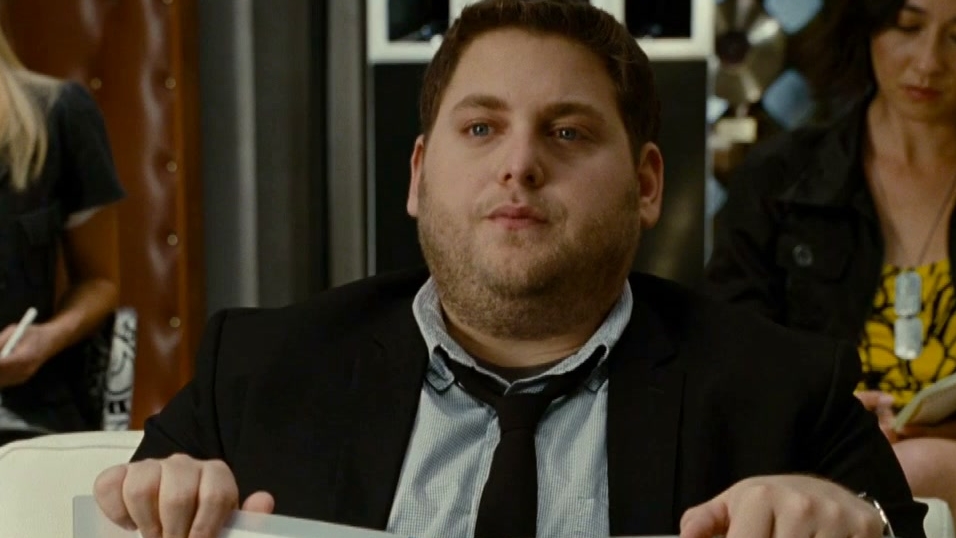 Get Him To The Greek: Sergio Chastises One Of His Employees In A Meeting 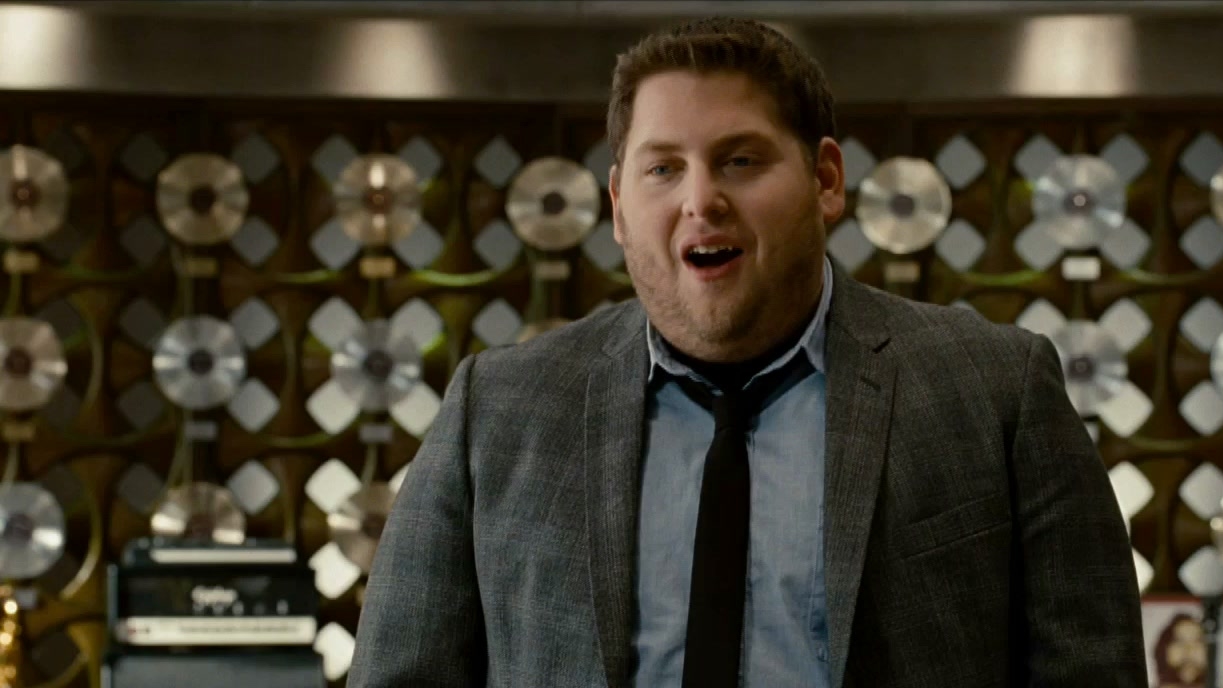 Get Him To The Greek: Sergio Gives Aaron The Assignment 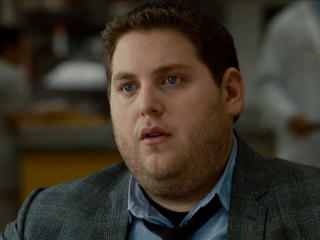 Get Him To The Greek: Daphne Tells Aaron They Are Moving To Seattle 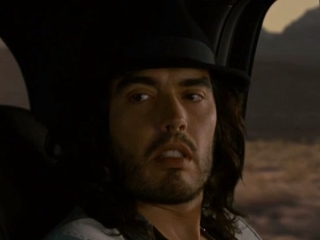 Get Him To The Greek: Aaron Is Amped Up On Adrenaline On The Drive To La

Eddie and the Cruisers

1 hr 32 mins
A television reporter decides to investigate the legendary death of the lead singer of Eddie and the Cruisers, a 1960s one-hit wonder, in this rock-flavored drama. Her questions trigger a former band member to search for the group's lost second album, discovering other long-kept secrets along the way.
51   Metascore
1983 PG Drama, Music, Other
Watchlist
Where to Watch

A cinematic adaptation of the long-running Broadway musical of the same name. Set before the events of The Wizard of Oz, green-skinned witch Elphaba is forced to fight corruption and injustice while transforming into the notorious Wicked Witch of the West.
2019 NR Music, Fantasy, Other
Watchlist
Where to Watch

2 hr 14 mins
The incredible story of the creation and rise of legendary rock 'n' roll band Queen. As lead singer Freddie Mercury begins to indulge in a hedonistic and damagingly wild lifestyle, the band soon begins to face an existential crisis and must find a way to stay together before it's too late.
49   Metascore
2018 PG13 Documentary, Drama, Music, Other
Watchlist
Where to Watch

4 hr 0 mins
This biographical TV miniseries tracks members of the famed Motown group, The Temptations, faithfully following their rise to fame and the subsequent downhill race in a chronological coverage spanning 40 years. In 1958, when Detroit high-schoolers harmonize on street corners to meet girls, Otis Williams (Charles Malik Whitfield) finds his mom Haze (Tina Lifford) supports his singing but not his stepfather Edgar (Harold Surratt). When Williams brings together his group The Siberians -- with Franklin (D.B. Woodside) and Al Bryant (Chaz Lamar Shepherd) -- producer Johnnie Mae Matthews (Vanessa Bell Calloway) records the group as Otis Williams and the Distants. They perform with The Primes, including Kendricks (Terron Brooks) and Paul Williams (Christian Payton), and The Primettes (later The Supremes). When group members merge as The Elgins, Berry Gordy (Obba Babatunde) begins grooming the group. The name is changed to The Temptations, and a 1963 New Year's Eve altercation results in David Ruffin (Leon) replacing Bryant. The Motortown Revue is launched, and Smokey Robinson (Erik Michael Tristan) teams with Norman Whitfield (Mel Jackson) to compose/produce My Girl and Ain't Too Proud to Beg. As Ruffin becomes hooked on coke, Gordy moves to intro The Temptations to white record-buyers. In part two, Dennis Edwards (Charles Ley) replaces Ruffin, and after Paul Williams' suicide and some members leave the group, the act is dropped by Motown, later returning for a reunion tour and induction into the Rock and Roll Hall of Fame. This four-hour miniseries premiered November 1 on NBC.
1998 NR Drama, Music, Other
Watchlist
Where to Watch