A neglected housewife makes an unexpected friend at a nursing home, where she hears a true tale about an independent woman in 1920s Alabama, who ran the town diner, served food to people of colour and protected her friend from an abusive spouse. 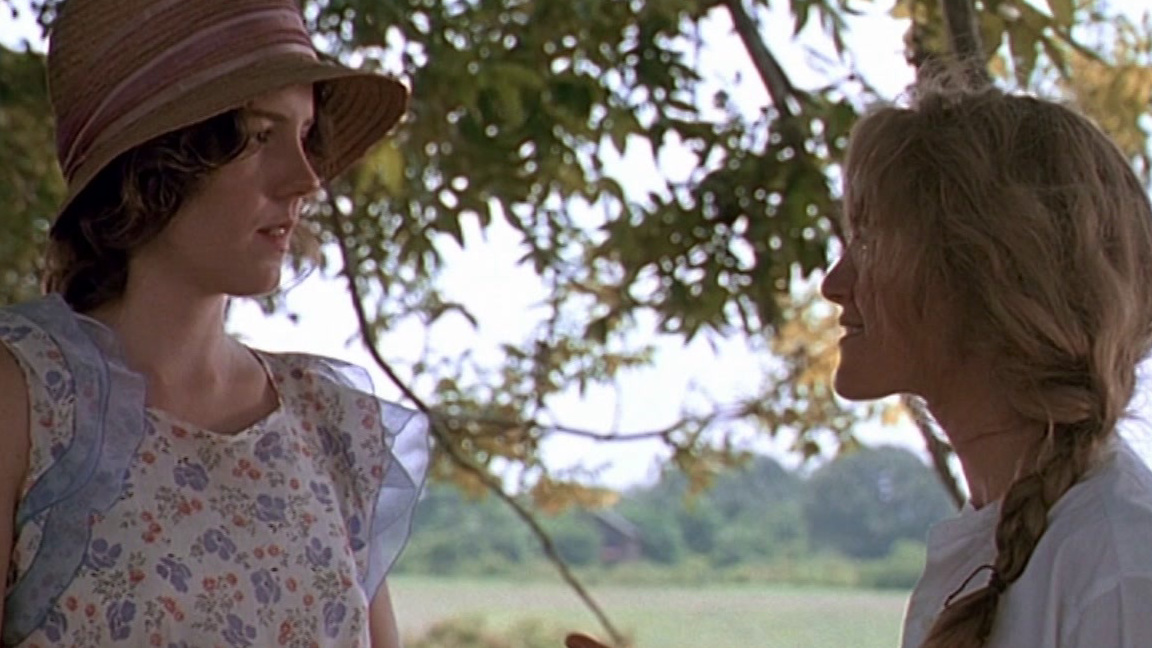 It's High Anxiety for Weeds' Nancy

It's enough to drive you to drugs. At the climax of the first-season finale, Weeds' pot-peddling widow, Nancy Botwin, was being seduced by a sexy new flame, Peter Scottson — who turned out to be a DEA agent. But with the Showtime series' sophomore season now underway (Mondays at 10 pm/ET), the rebellious PTA mom, played by Mary-Louise Parker, won't let that get in the way of doing whatever it takes to support her family. "Their relationship starts to take some weird turns," says Parker, who won a Golden Globe for her role. "The producers don't necessarily tell us where we're going, but his character turns pretty dark." That's business as usual in this black comedy set in Agrestic, a deceptively placid California suburb. Things don't get any li 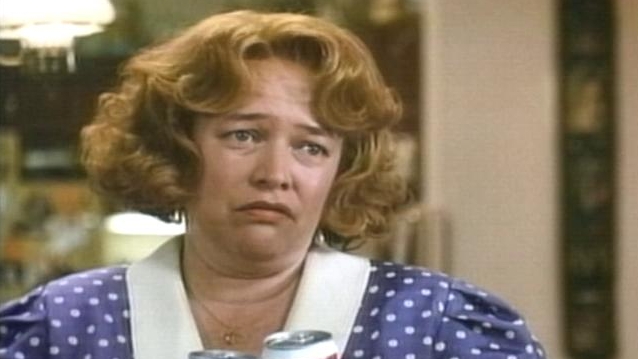