Gilbert Taylor, the veteran British cinematographer behind Star Wars and Dr. Strangelove, has died, the BBC reports. Taylor was 99. His wife, Dee, says he died on Friday with...

Timothy Dalton to Bond with Chuck

The Terminator's mom ... and now James Bond. Timothy Dalton will join the cast of Chuck for a multi-episode arc in Season 4, NBC announced on Thursday.

Owen Wilson returned to the public eye for the first time since his recent troubles by appearing at the Los Angeles premiere of The Darjeeling Limited.... Top Chef 3: Miami's Wednesday finale served up 3.1 million viewers, a 25 percent increase from the Season 2 closer and the time slot's most-watched basic-cable program.... Sam J. Jones of the 1980 cheesefest Flash Gordon guests on TV's Flash Gordon tonight. Sci Fi Channel also is debuting the Battlestar Galactica: Razor two-minute flashbacks during the episode.... George Clooney's Leatherheads, also starring The Office's John Krasinski, has had its theatrical release pushed from Dec. 7 to April 4.... Speed will launch an HD channel in February, while Spike TV will do the same sometime in the first quarter of '08, says TV Week. 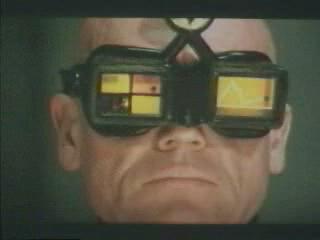 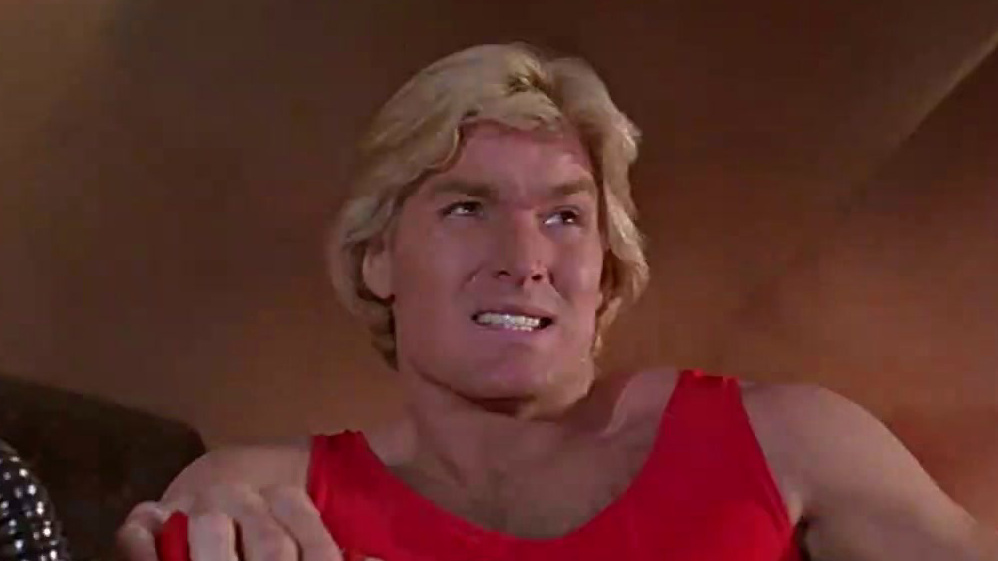