There are chills and thrills galore in this inspiring fact-based adventure yarn about eight sled dogs struggling to survive after bad weather leaves them marooned at an Antarctic research station. The fact-based film is similar to the 1983 Japanese film "Nankyoku Monogatari," which was released in the U.S. as "Antarctica."

In other pilot casting news — and these days, there always is some —&nbsp;Gina Gershon (you say Showgirls; I say Bound) is set to star in NBC's Lipstick Jungle; Rachel Boston (American Dreams) has been cast in a CBS series about a young couple that moves to the woman's hometown; Kristin Lehman (Judging Amy) will star opposite Cole Hauser in the Fox&nbsp;legal drama&nbsp;Damages; and Moon Bloodgood (Eight Below) has joined ABC's Our Thirties. 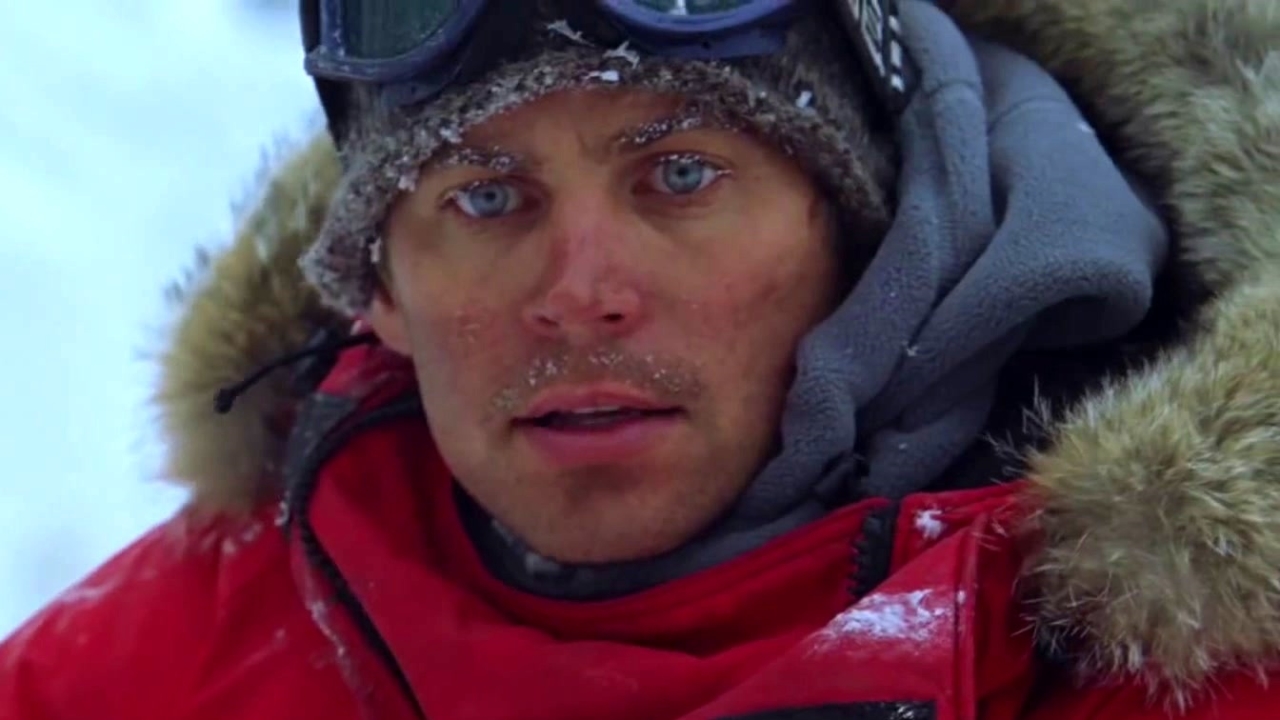