An entertaining adaptation of the Broadway hit about the ups and downs of a 1960s girl group.

Who do you think will slay?

American Idol Goes to the Movies: Who Showed Star Quality?

American Idol headed to Tinseltown in Week 3, with the Top 11 choosing their favorite songs from movie soundtracks to perform. This week is important because only the Top 10 finalists will be included on the Idol summer tour, meaning that whoever gets eliminated Thursday will be left in the dust. Before the singing starts, however...

Jennifer Hudson may be returning to American Idol. After news broke that American Idol may employ alumni as judges next season...

NBC is expanding its reliance on late-night staple Saturday Night Live, which is once again ready for primetime on a weekly basis. NBC has quietly started airing the previous week's episode of SNL, edited from 90 minutes down to an hour, on Saturdays at 10/9c. The repeat doesn't attract a large audience, averaging just 2.3 million viewers on Feb. 23 (featuring guest host Christoph Waltz and musical guest Alabama Shakes). But it still managed to tie ABC (which ran the movie Dreamgirls) and CBS (a Vanity Fair Hollywood special) for No. 1 among adults 18-49 in its second half-hour.

To watch or not to watch? That is the question TVGuide.com examines as Idol enters the twilight of its tween years: 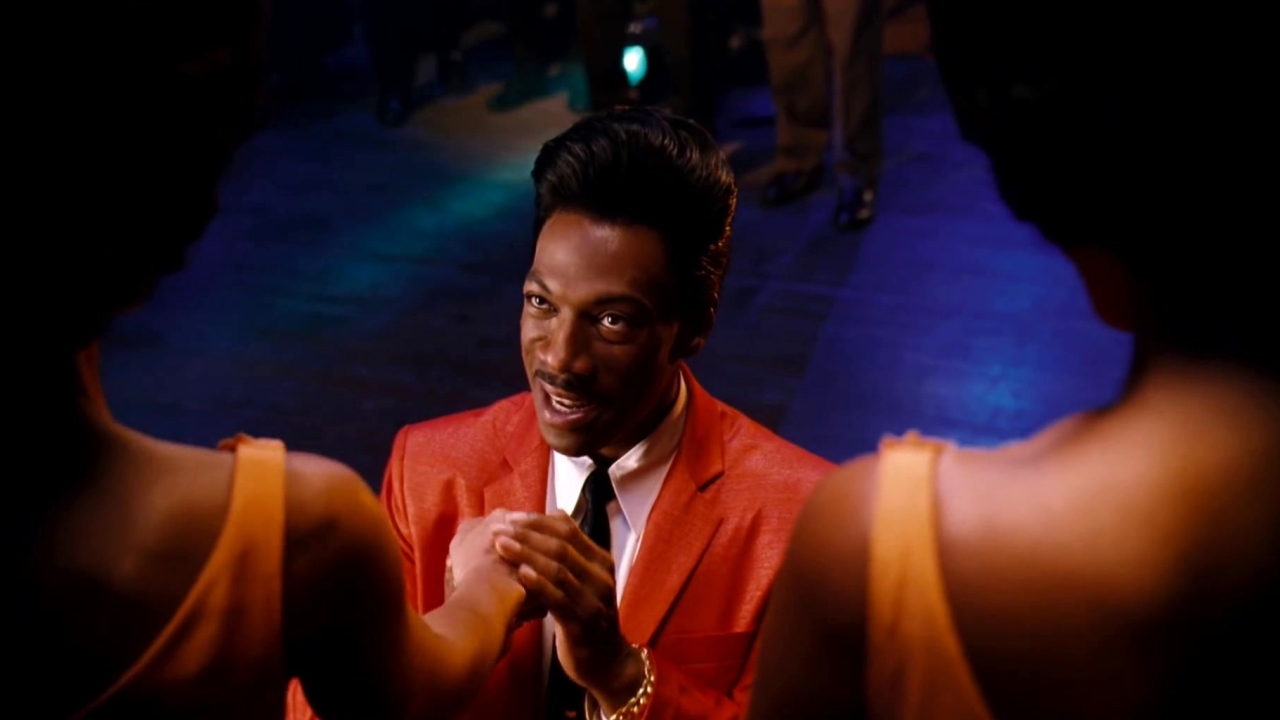 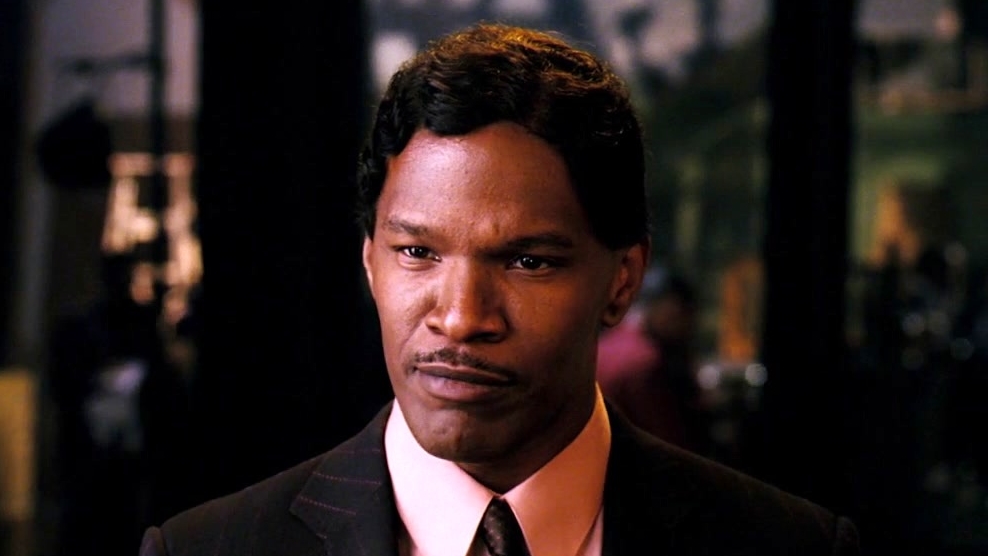 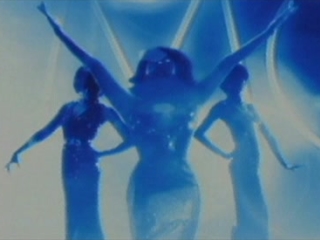