Chicken Little fended off a string of newcomers — including the new Jennifer Aniston thriller, Derailed — to hold on to the top spot at the box office for the second consecutive weekend. Dipping a minuscule 20 percent, Chicken grossed $32 million to bring its cumulative haul to $80.8 million. The sci-fi fantasy Zathura debuted at No. 2 with $14 million, followed by Derailed (No. 3 with $12.8 million) and 50 Cent's semiautobiographical drama Get Rich or Die Tryin' (No. 4 with $12.5 million). Overall receipts were down 15 percent from the same weekend last year. 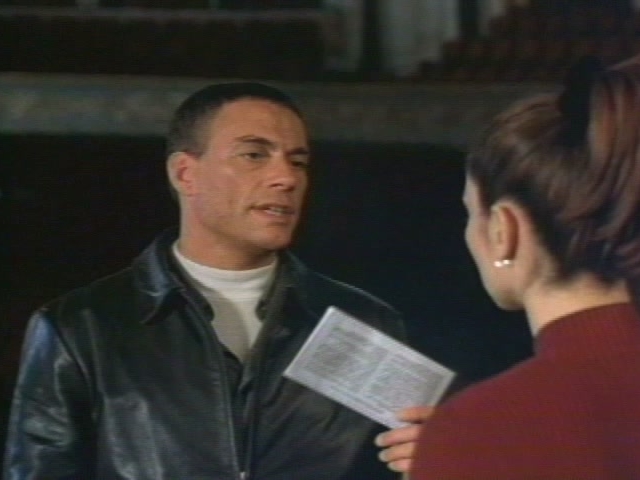