After years of hiring housekeepers to run his home, a single advertising executive loses his job and becomes a stay-at-home dad. His new role gives him a different perspective on his family, but a tempting job offer threatens to lead him back to his old workaholic ways.

World Cup Soccer2/1c ABC As the first African nation to reach the World Cup quarterfinals (1990) and the second to capture Olympic gold (2000), Cameroon is hoping for more once-a-decade magic in this first World Cup on its home continent. But after a frustrating 1-0 loss to Japan, the Indomitable Lions are under pressure to at least play to a tie against Denmark, the other winless squad in Group E. Look for more urgency from classy forwards Samuel Eto'o of Cameroon (and Inter Milan) and rangy Dane Nicklas Bendtner (Arsenal), who combined for one harmless shot in their first matches. 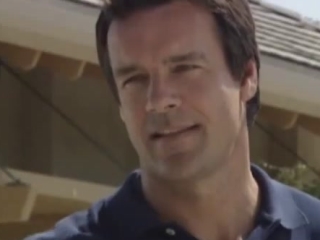