A Manhattan sophisticate escorts wealthy men, taking extravagant gifts and money but not their affections: she has commitment issues.

Legendary actor Mickey Rooney died Sunday of natural causes, TMZ reports. He was 93 and had been in ill health for some time, according to TMZ.

Do you still keep an argyle miniskirt in your closet? Are you sporting a short pixie haircut? Or maybe, you're all about Wayfarer sunglasses? If you said yes to any of these questions, then you have Hollywood to thank for your keen style. On Monday, Feb. 18 at 9/8c, TV Guide Network will spotlight these and more on Iconic Movie Looks, a brand-new one-hour special.

"Moon River" singer and 1960s TV variety show host Andy Williams has died in his Branson, Mo., home, People reports. He was 84. Remember other celebrities we lost this year Williams, born Howard Andrew Williams in Iowa, first started singing with his brothers in the late '30s. Together the quartet joined entertainer Kay Thompson in her nightclub act. After breaking up in 1952, Williams launched his solo career where he eventually landed a spot on The Tonight Show and a Columbia Records contract. His rendition of the Breakfast at Tiffany's theme "Moon River" became his signature hit.

Blake Edwards, the director and writer of the Pink Panther series and Breakfast at Tiffany's, died Thursday morning. He was 88.Edwards died at St. John's Hospital in Santa Monica, Calif., from complications of pneumonia. 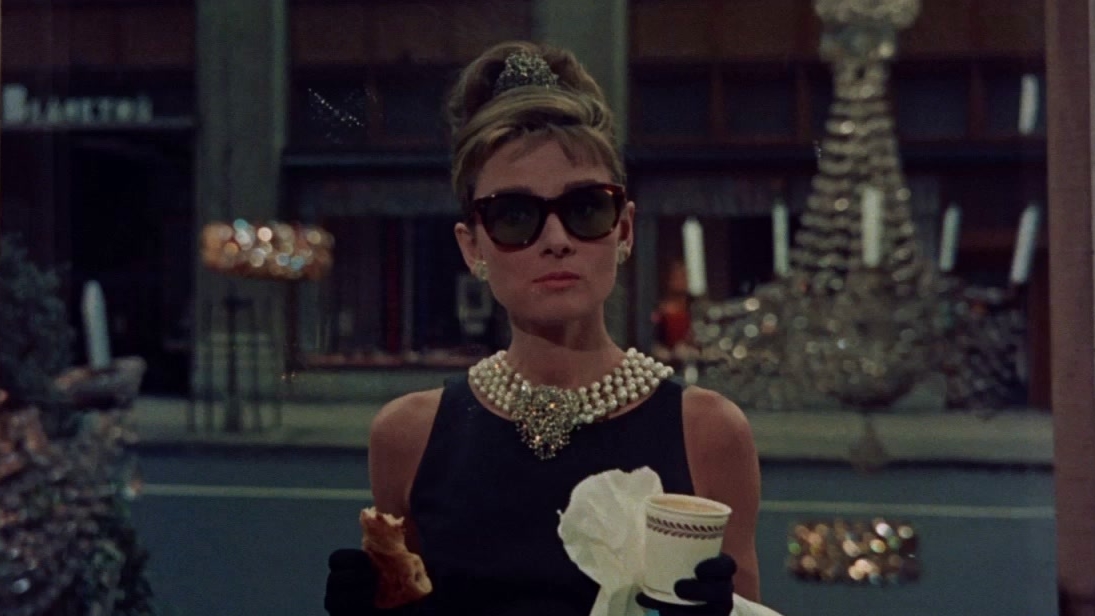 Breakfast at Tiffany's Presented by TCM 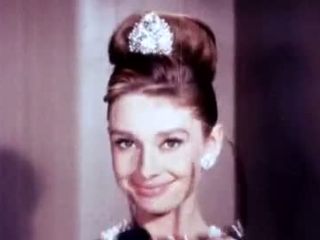 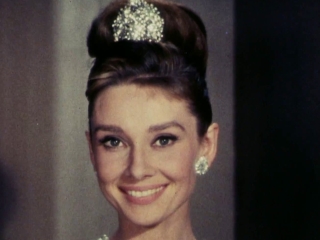 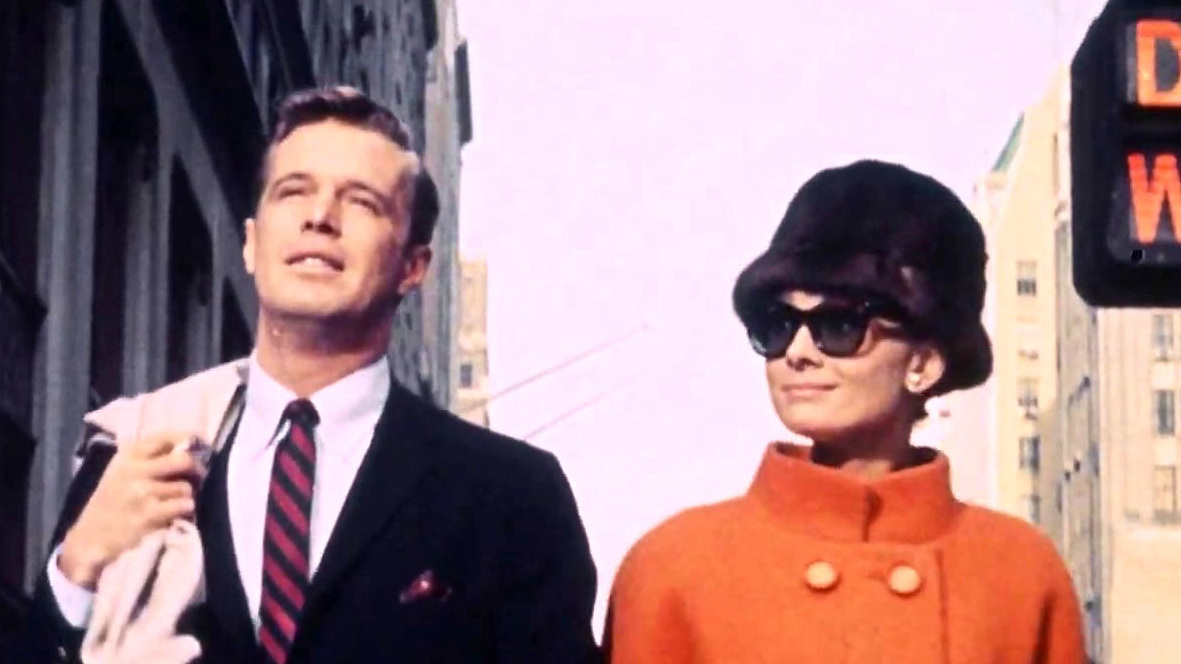 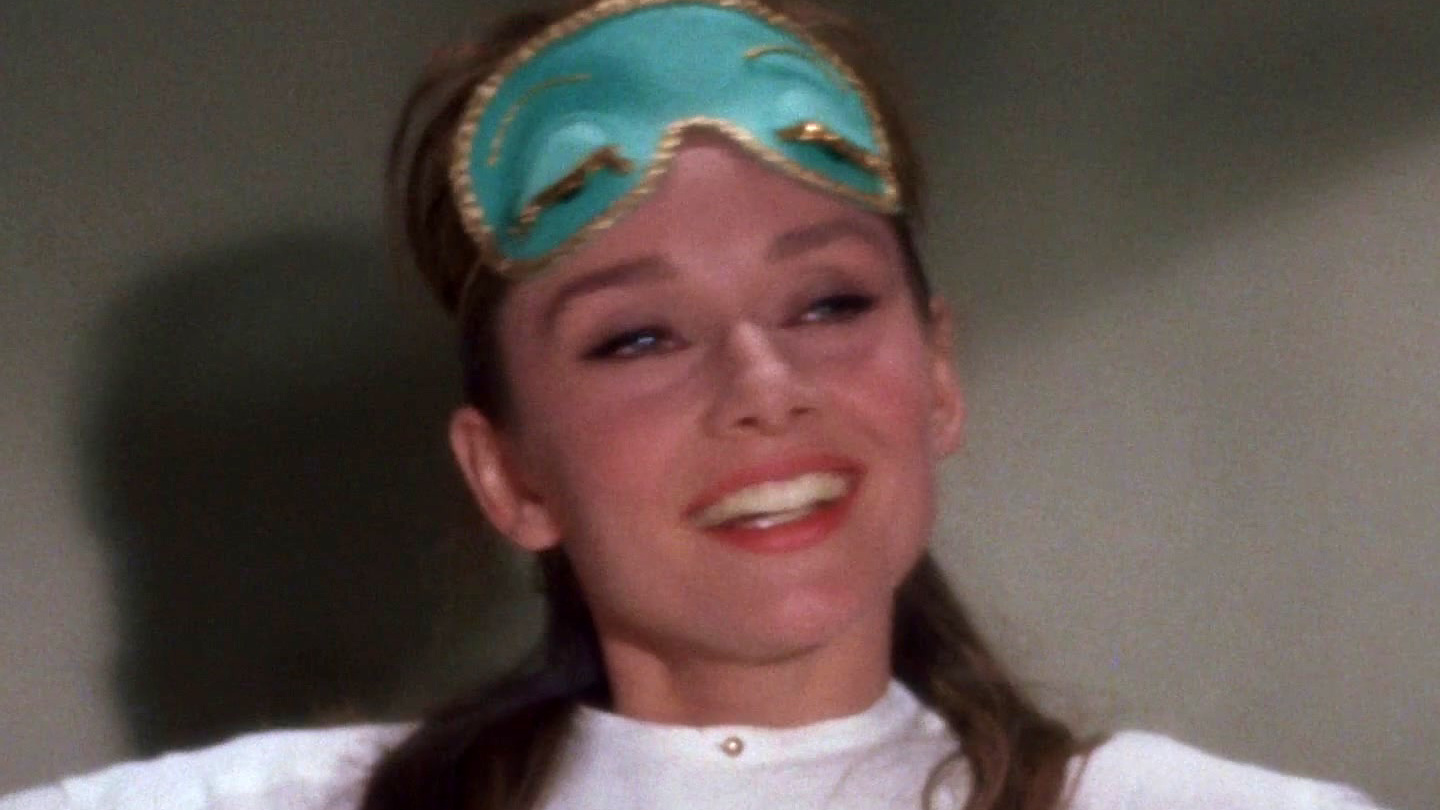