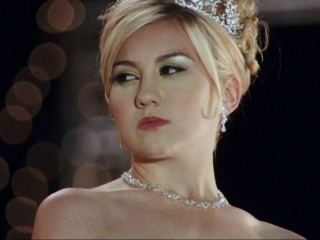 As part of the previously reported on teen (yet non-cataclysmic) angst Claire will be contending with during Season 2, Heroes' world-saving cheerleader will face a new adversary in the form of May, the cheer-squad captain at the new school she has landed at. Per the Reporter, May will be played by Janel Parrish, who currently can be seen in the big-screen Bratz flop film, for which Parrish also wrote and recorded a song ("Rainy Day").Related: Star Trek's Nichelle Nichols Talks About Her Heroes Role; Heroes Cheerleader Returns to Teenage A! N! G! S! T! 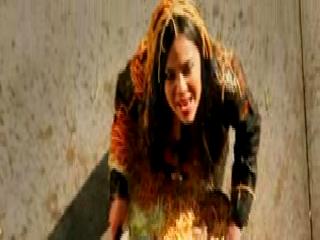 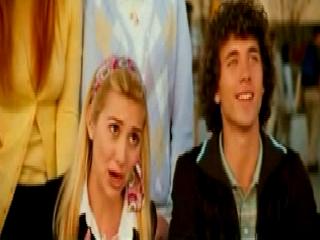 The Nightmare Before Christmas

1 hr 16 mins
Stop-motion tale about Jack Skellington, the leader of Halloweentown, where the residents' life work is to scare humans. After getting a glimpse of life in Christmastown, however, he schemes to kidnap Santa Claus and celebrate a very different Christmas.
82   Metascore
1993 PG Music, Fantasy, Other
Watchlist
Where to Watch

A cinematic adaptation of the long-running Broadway musical of the same name. Set before the events of The Wizard of Oz, green-skinned witch Elphaba is forced to fight corruption and injustice while transforming into the notorious Wicked Witch of the West.
2019 NR Music, Fantasy, Other
Watchlist
Where to Watch

1 hr 45 mins
A kinky transvestite offers shelter to a straitlaced newly engaged couple when their car breaks down near his mansion, where they experience a collection of outrageous partygoers.
65   Metascore
1975 R Music, Comedy, Other
Watchlist
Where to Watch

1 hr 15 mins
A Victorian-era bridegroom mistakenly weds a girl from beyond the grave in this macabre musical-comedy featuring stop-motion animation.
83   Metascore
2005 PG Drama, Music, Fantasy, Comedy, Other
Watchlist
Where to Watch