Sunday's first three installments of Discovery Channel's Planet Earth, averaging 5.7 million viewers, were the the No. 1-, 2- and 4-ranked basic-cable programs of the week.... Serve the cheerleader, reap the ratings: ABC Family's Sunday airing of Hayden Panettiere's Bring It On: All or Nothing was the cabler's most-watched movie premiere of all time, with 4.8 million viewers.... Jimmy Kimmel and NBA star LeBron James will cohost ESPN's ESPY Awards, to be broadcast July 15.... Bobby arrives on DVD April 10.... The wife of Oliver Hudson (Rules of Engagement) will give Goldie Hawn her second grandchild in August, reports E!. 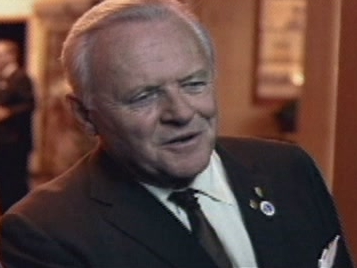