Ballet dancer Nina experiences traumatic hallucinations as she pushes her body to the limit in order to win the lead role in a production of "Swan Lake" in this dark, mesmerizing psychological thriller. Meanwhile, she must also deal with competition from a rival dancer and the sexual advances of the ballet company's director.

Monica Bellucci and Vincent Cassel Split After 14 Years of Marriage

The creator of HBO's In Treatment and the producer of 2010's Oscar-nominated film Black Swan have teamed up to create a YouTube channel that showcases scripted series, short films and documentaries that feature female characters as leads. Developed by Jon Avnet and Rodrigo Garcia, WIGS (the name stands for "Where It Gets Interesting") is currently the No. 1-rated scripted channel on YouTube. Its first seven "series" (all named after the central character) have featured actresses including Jennifer Garner, America Ferrera, Julia Stiles, Jena Malone and more.

Happy Endings had all the ingredients for a quick midseason burn-off show: It premiered in April in a 10 p.m. time slot with back-to-back episodes that aired out of order. But the sharp-tongued, pop culture-referencing sitcom soon developed a devoted following to earn a surprising renewal. "I think it was the fifth episode where I was Max's beard and Penny dated [the guy named] Hitler that it started clicking," Eliza Coupe, who plays Jane, tells TVGuide.com. "It was such a well-written episode. I felt like that was when people got into it." See what else the actress has to say about the show's "amazing" (or is it "a-mah-zing"?) fans, why Brad and Jane are not the Drapers, and Jane's quest this week to find her egg baby &mdash; the child she believes was conceived from an egg she donated in college.

Mike Medavoy has acquired the rights to the story of the Chilean miners who were trapped for 69 days, according to The Hollywood Reporter. "At its heart, this is a story about the triumph of the human spirit and a testament to the courage and perseverance of the Chilean people.&nbsp; I can't think of a better story than this one to bring to the screen," said Medavoy, who most recently produced Black Swan.

Make no mistake, Natalie Portman and fianc&eacute; Benjamin Millepied think their newborn son is No. 1. The couple, who welcomed their first child last month, have named the child Aleph, which means the numeral "1" in Hebrew, People reports. Natalie Portman welcomes a son Aleph is also the first letter in the Hebrew alphabet. The name can also... 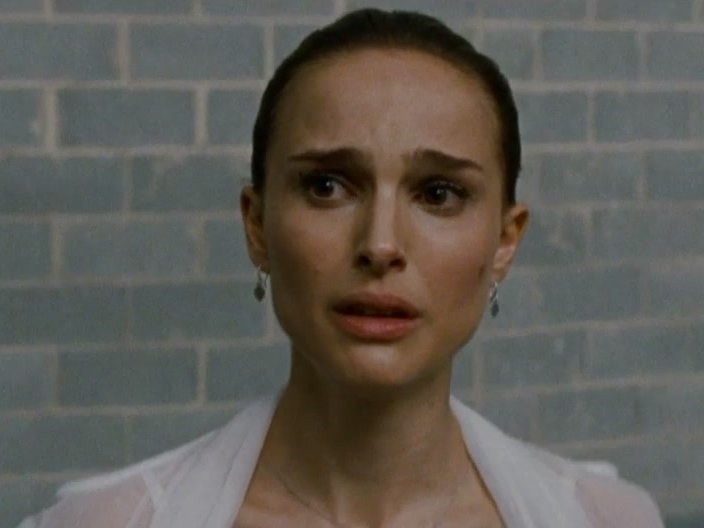 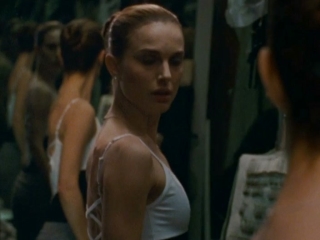 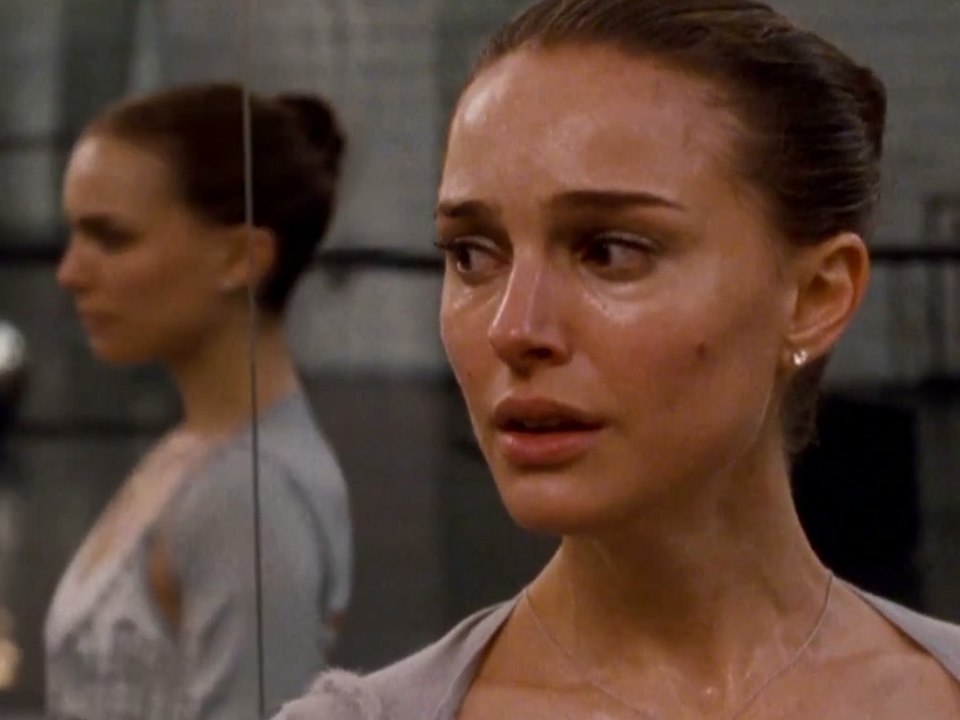 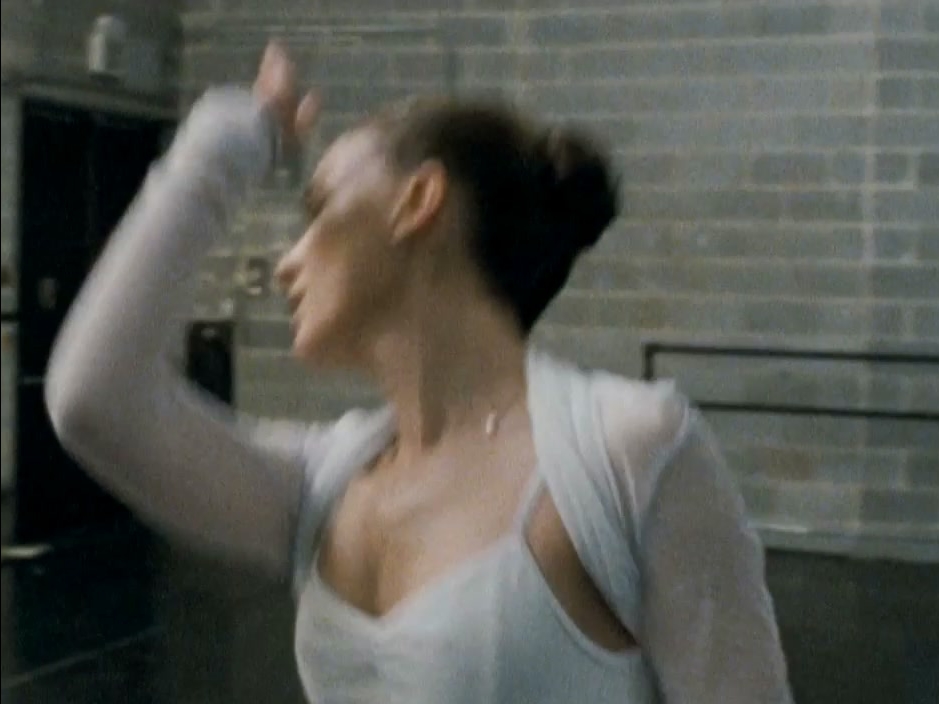 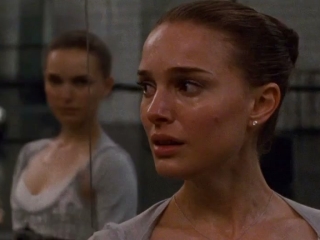