Tim Burton's whimsical, visually arresting fantasy about a dying storyteller and his estranged son who's been alienated by his tall tales. 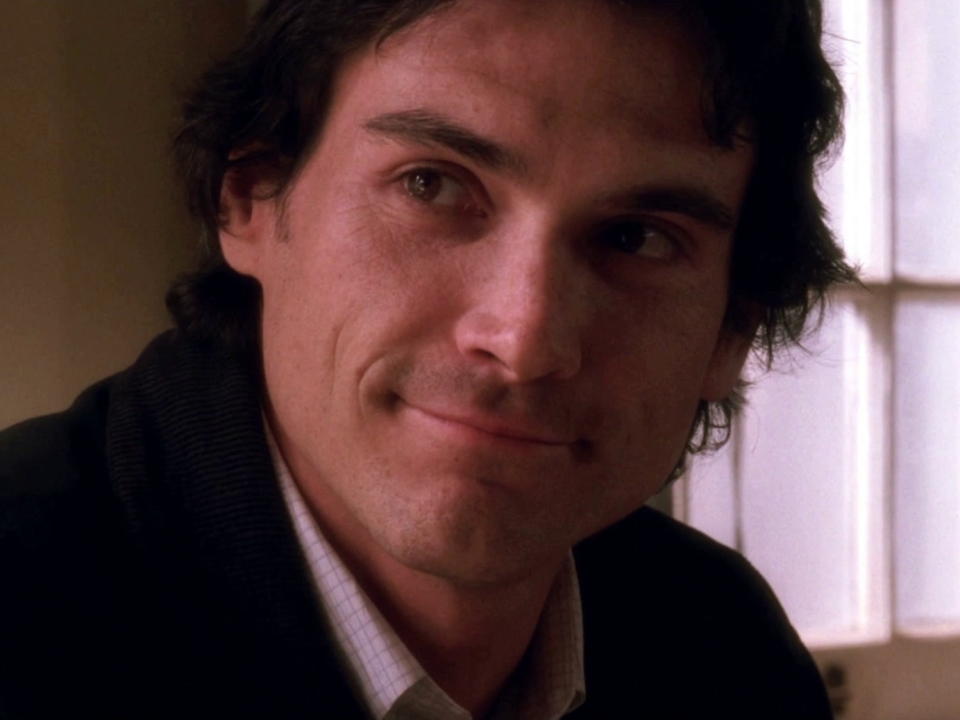 Stage and screen star Barbara Bel Geddes, best known for playing Dallas matriarch Miss Ellie, died at her home in Northeast Harbor, Maine, on Monday. The cause of death was lung cancer. Bel Geddes was 82. For more on her illustrious career, see Wednesday's Entertainment News.... Matthew McGrory, a 7-foot-plus actor who appeared in such movies as Big Fish, Men in Black II and The Devil's Rejects, died Tuesday of natural causes. He was 32. 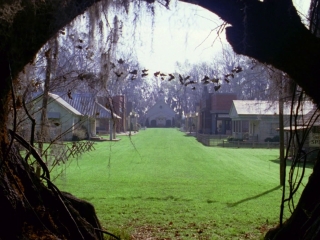 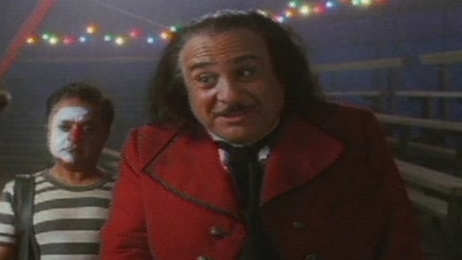 Big Fish Scene: Just Tell Me Who She Is 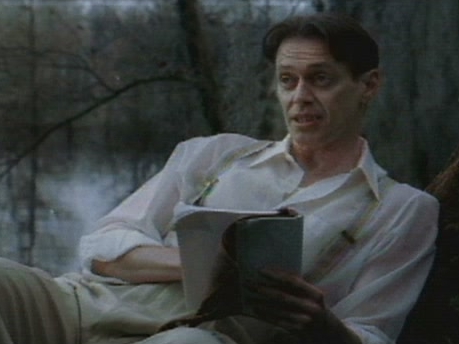 Big Fish Scene: You Came Back 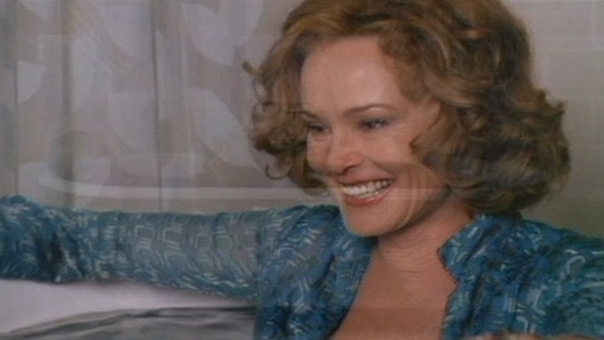 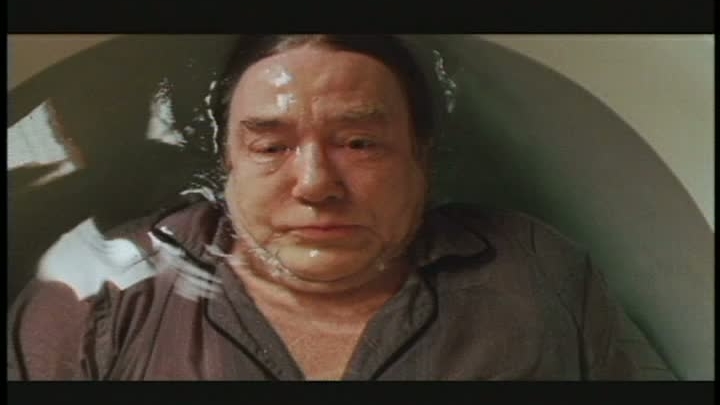 Big Fish Scene: I Was Drying Out

2 hr 0 mins
In New York, John-Boy struggles to convince his fiancée to finally walk down the aisle and commit. Meanwhile, Cindy and Ben contend with the death of their daughter, Virginia.
2022 NR Drama, Family, Other
Watchlist
Where to Watch