A detective pursues a friend's killer through Southern California, where he tweaks authority, tumbles with the bad guys and bends the rules.

TVGN Counts Down the Funniest Movies of All Time

What are the funniest movies of all time? On Monday night, TVGN will count down the films that had moviegoers falling out of their seats laughing with Count It Down: Funniest Movies of All Time. 39 must-watch finales From classic chuckles with...

Christine Lahti's Hawaii Five-0 days may be numbered: The actress has joined the cast of CBS' Beverly Hills Cop pilot, TVGuide.com has learned. In the pilot, a sequel to the movie franchise, Axel Foley's (Eddie Murphy) police officer son Aaron (Brandon T. Jackson) patrols the rich and famous of Beverly Hills. Lahti will play Helen, the captain of the Beverly Hills Police Department who is respected by her detectives, though she worries Aaron's penchant for being a renegade will one day embarrass her.

Eddie Murphy was once a beloved funnyman, known for his work on Saturday Night Live, Beverly Hills Cop and a slew of family-friendly comedies that even adults would enjoy. But oh, how the mighty have fallen. 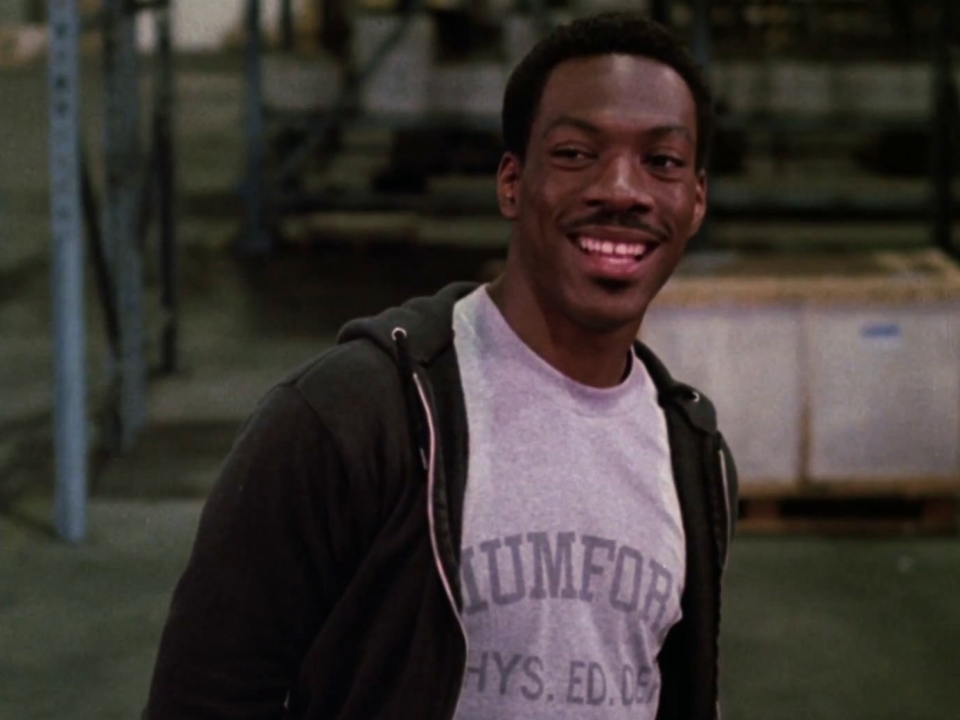 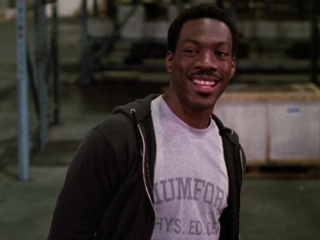