Christopher Guest co-wrote, directed and stars in this mockumentary about eccentrics participating in a prestigious dog show.

It's a reunion for Fred Willard, Michael McKean and Ed Begley Jr. who have all joined&nbsp;Christopher Guest's upcoming HBO series, according to The Hollywood Reporter.

HBO has ordered eight episodes of a family comedy from screenwriter-director Christopher Guest, according to The Hollywood Reporter. The series, called Family Tree, will star Bridesmaids' Chris O'Dowd and will be filmed in the mockumentary style Guest has previously employed in his films Best in Show, Waiting for Guffman and A Mighty Wind.

Following his arrest Wednesday in Los Angeles on a charge of lewd conduct, Fred Willard has been relieved of his narrating duties for the PBS show Market Warriors, The New York Times reports. "Given the unfortunate news reported today, effective immediately, Fred Willard no longer will be...

Fred Willard was arrested for lewd conduct Wednesday night after police caught him exposing himself in an adult movie theater, TMZ reports. According to the Los Angeles Police Department, the 78-year-old actor was found in Hollywood's Tiki Theater with his penis exposed and in his hand. Willard was then arrested and booked for lewd conduct. He was released shortly after.

Laverne &amp; Shirley star Michael McKean suffered a broken leg after being hit by a car while walking on a sidewalk in Manhattan Tuesday, the New York Post reports. McKean, who is also known for his roles in This Is Spinal Tap and Best In Show, was struck at the corner of 86th and Broadway on the Upper West Side of Manhattan just before 3 p.m. 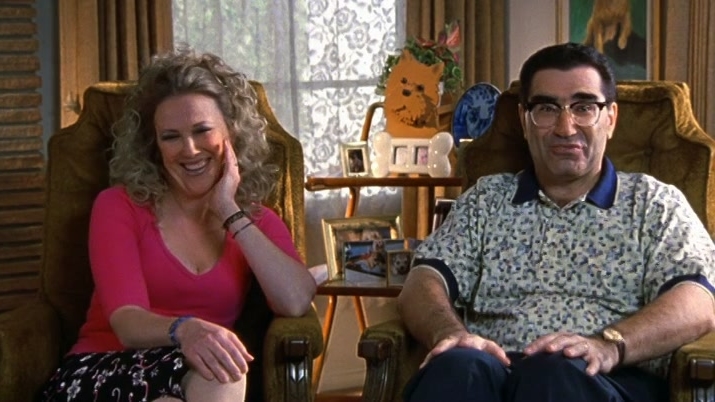