A desperate flight attendant seeks Mr Right in order to get engaged before her younger sister's upcoming wedding, taking her on a trek around the globe to woo a potential suitor.

Paula Patton is the latest actress to cut off her long hair, Us Weekly reports. Paula Patton on Robin Thicke and Miley Cyrus' performance at VMAs The actress...

Cloudy With a Chance of Meatballs&nbsp;2&nbsp;ruled the weekend box office grossing $35 million according to Box Office Mojo. The animated flick was a follow-up to the 2009 film that grossed over $243 million worldwide. Last week's victor,&nbsp;Prisoners, fell to the second spot bringing in $11.3 million.&nbsp;Rush,&nbsp;starring&nbsp;Chris Hemsworth&nbsp;and&nbsp;Olivia Wilde,&nbsp;followed with $10.3 million. New fall shows: Check out our editors' picks! Coming in at No. 4 and No. 5 were new movies&nbsp;Baggage Claim&nbsp;andDon Jon&nbsp;with $9.3 million and $9 million,&nbsp;respectively. 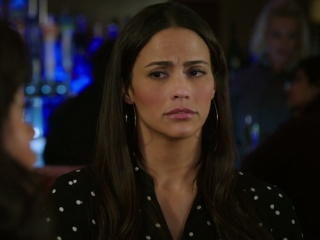 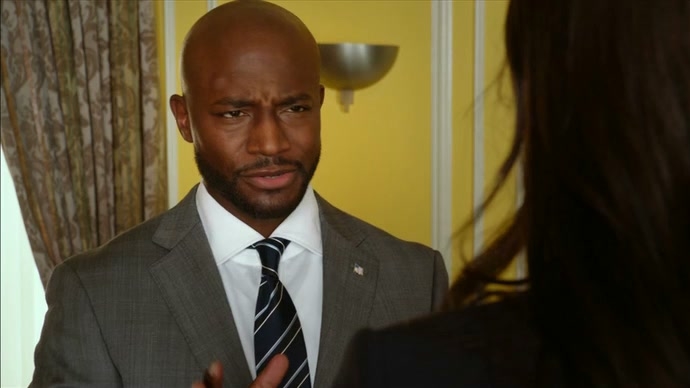 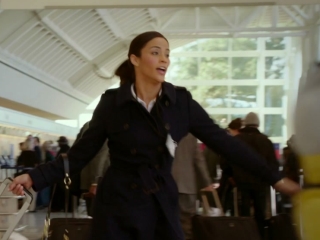 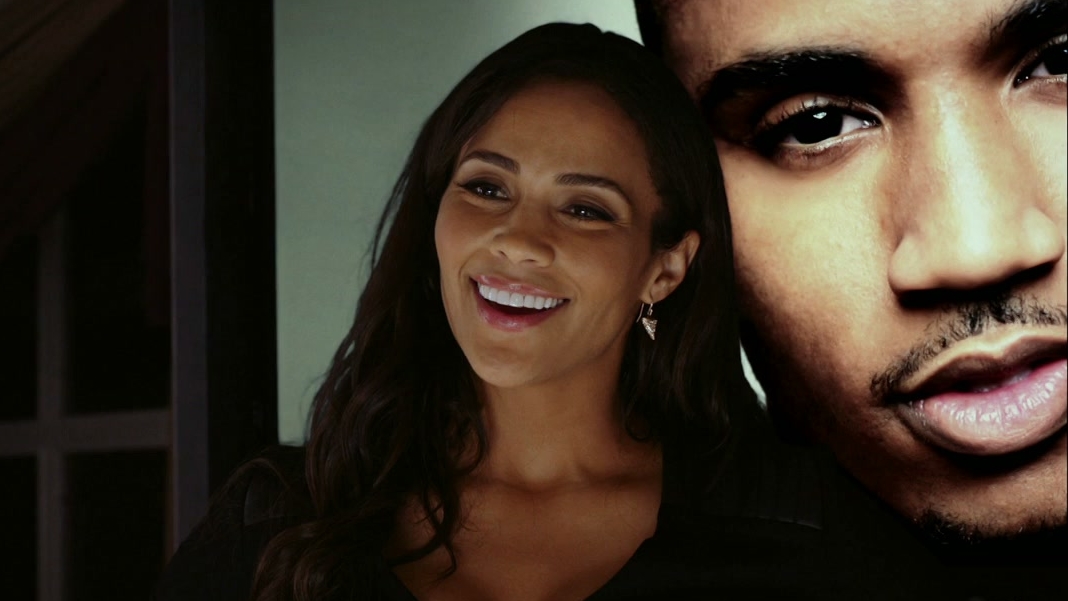