Adaptation of Ian McEwan's critically acclaimed novel about a 13-year-old fledging writer who changes the course of several lives when she accuses her older sister's lover of a crime he did not commit.

Atonement star James McAvoy and his wife, British actress Anne-Marie Duff, are expecting their first child, TVGuide.com has confirmed."We are happy to ...

Oscar Nominees Cash In at the Box Office

Thanks primarily to good timing, this year's Academy Award contenders for best picture drew in an extra $111 million between the Jan. 22 announcement of the nominees and Sunday's telecast, E! reports.Unlike some past years when all of the nommed films were released before November, many of this year's nominees rolled out much closer to the nominations, taking advantage of the buzz. Juno was the biggest earner, adding about $43.3 mil to its previous earnings. There Will Be Blood made 75 percent of its $35 mil post-nominations, having been in limited release until late January.Even Michael Clayton, which had a disastrous box office debut last fall, tacked on nearly $10 mil with a re-release. Atonement earned an extra $16 mil, while big winner No Country for Old Men added a respectable $15 mil to its gross in the past month. &#151; Adam Bryant 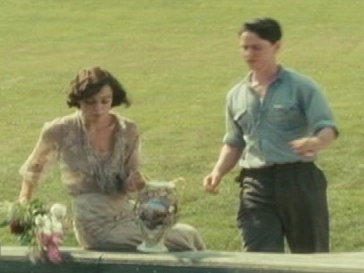 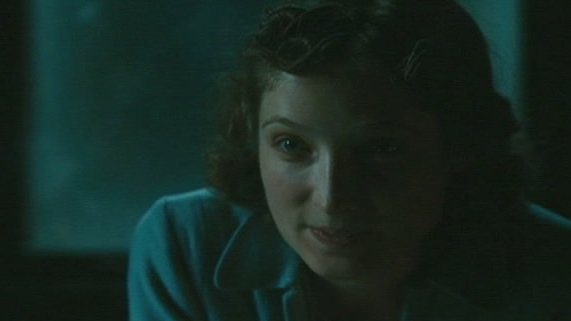 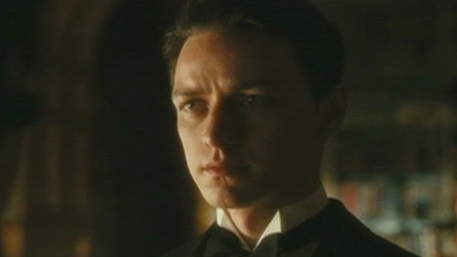 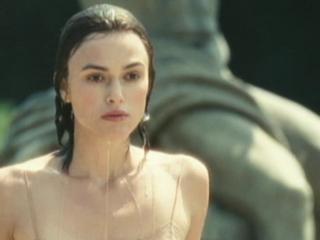 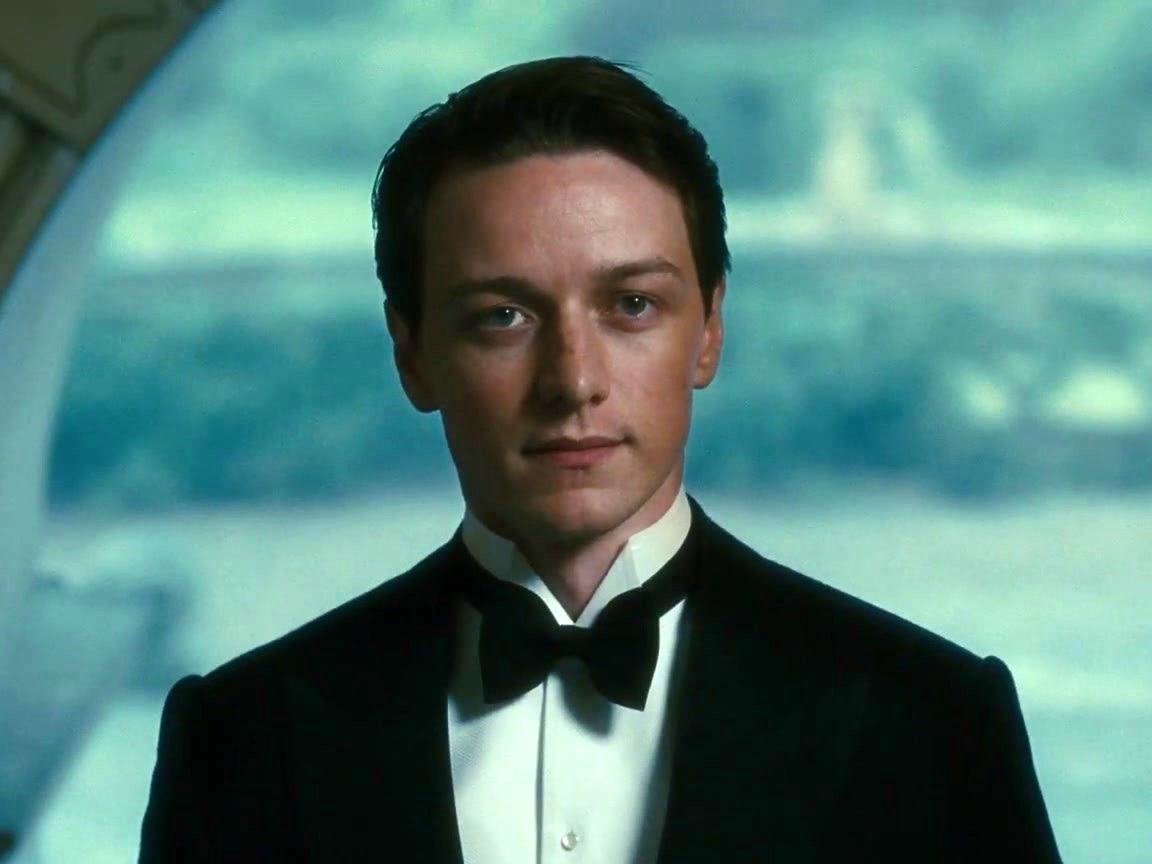