Action-packed kickup involving martial-arts warriors and a U.S. soldier and his Army buddies in the Philippines.

In reality TV, popular formats never really die &mdash; think the frequently revived Candid Camera &mdash; they just go into hibernation. Next to awaken is American Gladiators. Executive producer Arthur Smith (Hell's Kitchen), who has turned the competition series American Ninja Warrior into a summer smash for NBC, is giving the 1990s syndicated hit (briefly brought back in 2008 by NBC) a modern makeover. 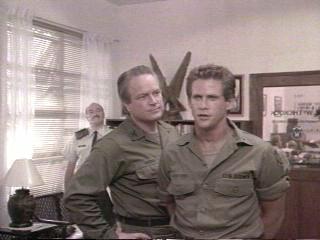