Unless every person who has ever bought a Thighmaster starts buying up tickets, Suzanne Somers' solo Broadway show, The Blonde in the Thunderbird (a nod to her role in American Graffiti), will run out of gas after only eight performances and&nbsp;10 previews. Also shutting its doors is the revival of Edward Albee's Who's Afraid of Virginia Woolf? starring Kathleen Turner, which will take a final bow on Sept. 4. In happier news, Monty Python's Spamalot will hit the road in March,&nbsp;taking its&nbsp;quest for the Holy Grail&nbsp;to Boston. 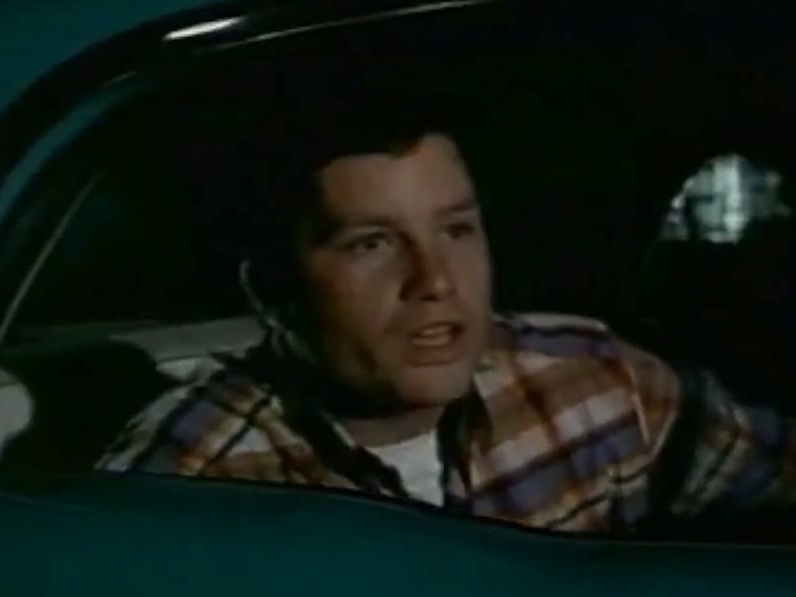