This gritty, highly intense fact-based crime drama tells the sordid tale of a group of drug dealers who kidnap the teenage brother (Anton Yelchin) of a client (Ben Foster) who owes them money and refuses to pay. At first the hostage is treated like their guest, but soon things spiral out of control and a pivotal decision about his fate must be reached. The outstanding young cast is led by Justin Timberlake, Emile Hirsch and Shawn Hatosy. Bruce Willis and Sharon Stone are also featured.

CBS has inked a deal to stream Evening News with Katie Couric on Sprint cell phones, starting in April. Also coming to that itty-bitty screen: full episodes of Jericho.... A May 1 DVD release date has been set for Alpha Dog, featuring the captivating Amber Heard.... Have a theory about what's coming up on Heroes? Share it here at NBC.com. The best ones are airing on NBC. The worst ones will be mercilessly laughed and laughed and laughed at by Peacock interns. 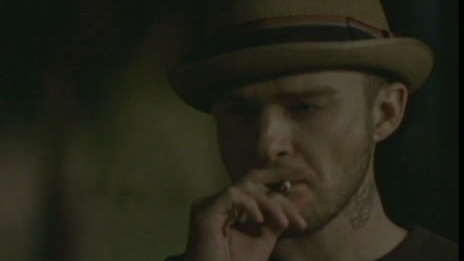 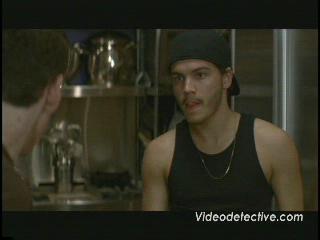 Alpha Dog Scene: Johnny Talks To Zach In The Kitchen 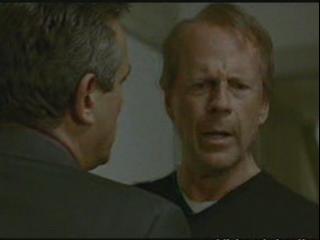 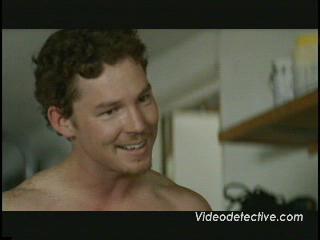 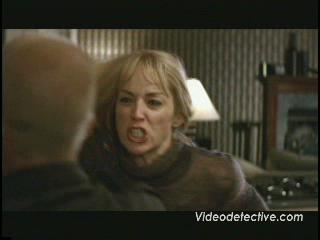