A quirky crossword-puzzle constructor falls for a cameraman and follows him across the country in hopes of winning his heart. 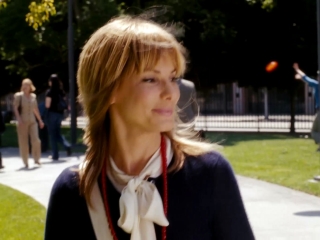 All About Steve
2:35
Watch Now

Bradley Cooper: I Wanted to "Kill Myself" on Alias

While&nbsp;Alias&nbsp;fans look back on&nbsp;Bradley Cooper's character Will Tippin with fondness, the actor feels drastically different. In the January issue of&nbsp;GQ,&nbsp;Cooper recalled how his excitement at the role soon turned to frustration as he screen time quickly began to diminish. "I would only work three days a week. And then for the second season, I got even more sidelined. I was like, 'Ugh.' And then next thing you know, I was like, 'I want to f---ing kill myself.'" Cooper then decided to take a risk and asked to be written off the spy drama. "[J.J. Abrams] was like, 'OK.' He probably would've fired me, anyway," he said.

Oscar front-runner Sandra Bullock isn't letting the buzz go to her head: The Blind Side star showed up in person to accept her two Golden Raspberry awards Saturday night.Oscars: Who will win and who could make history?Bullock won the Razzie for worst actress for her role in the romantic comedy flop, All About Steve. She also shared the win for worst couple with her co-star Bradley Cooper...

Transformers: Revenge of the Fallen and Land of the Lost tied for most Razzie nominations with seven nods each, including worst picture of 2009. Other worst picture nominees include ... 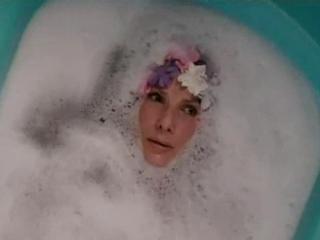 All About Steve: Mary (Exclusive Clip) 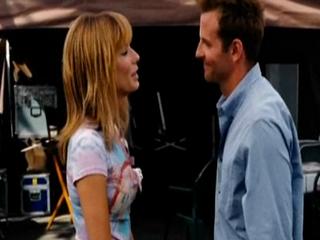 All About Steve (Uk)

1 hr 38 mins
Directed by Greg Mottola, Confess, Fletch is a reboot of the classic crime-comedy film with Jon Hamm as the title character. This time, Fletch becomes the main suspect in a series of murders while investigating thieves that stole his girlfriend's art collection. To exonerate himself, Fletch begins his own investigation into the murders and discovers a lot of people could be the guilty party, including his girlfriend.
66   Metascore
2022 R Comedy, Other
Watchlist
Where to Watch