An irresponsible, commitment-phobic bachelor overcomes his overgrown-adolescent ways when he befriends the awkward son of a troubled single mother in this charming adaptation of the novel by Nick Hornby ("High Fidelity"). 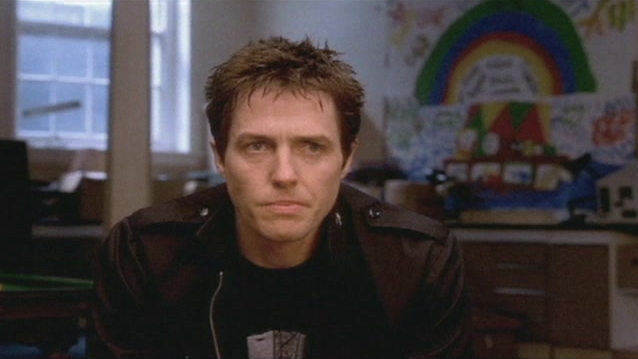 Exclusive: Justified Baddie to Romance Minnie Driver on About a Boy

Will Sasso is wasting no time coming back from the dead. The actor, whose Justified alter ego met his demise on Tuesday's episode, will guest-star on NBC's About a Boy, TVGuide.com has learned. About a Boy and more must-see new shows An adaptation of...

The Mindy Project Delivers a Different Kind of Heroine

A year ago, most people had no idea who Mindy Kaling was. Now, the actress' face is everywhere &mdash; magazine covers, billboards, bus stops &mdash; but most importantly, she's starring in a new sitcom The Mindy Project, which premieres Tuesday at 9:30/8:30c on Fox. And though the series airs after New Girl, don't be fooled into thinking Kaling's TV alter ego Mindy Lahiri is anything like the "adorkable" Jess (Zooey Deschanel). Mindy is no sexually innocent, manic pixie dream girl. Instead, she's a grown woman who isn't afraid to go after whatever she wants professionally, romantically or sexually. In short, she's my hero.