The Beatles' first film, a delightful, Marx Brothers-like romp, depicts a "typical day" in the lives of the beloved foursome, with a fresh, freewheeling tone and many of the band's songs. Restored version.

Eric Idle has every reason to gab. He's not only the creator (with John Du Prez) of the Tony-winning musical Spamalot, he's also the main attraction in the opener of Monty Python's Personal Best (premiering tonight on PBS; check local listings), a three-week series of specials featuring each Python player's favorite bits, along with new material. (Example: In addition to introducing gems like "Nudge, Nudge," Idle plays a German with a weird theory about Python humor.) To mark this recycling of material, Idle spoke with TV Guide about "the Beatles of comedy," one of his greatest influences and his plans for another stage musical. TV Guide: The Pythons have been described as "the Bea 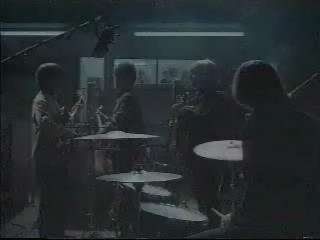 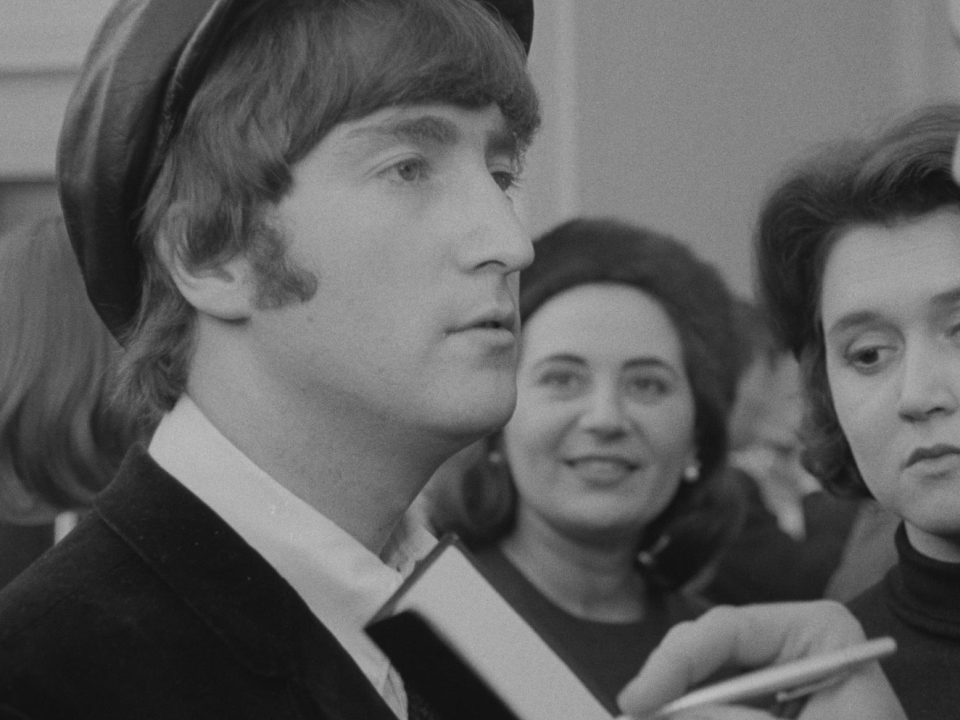