A workaholic London investment broker travels to France to sell a vineyard inherited from his uncle, and finds his life changing in ways he never anticipated.

French Have No Bons Mots for Crowe's Good Year

How is Russell Crowe's Provence-set feature, A Good Year, playing in, well, Provence? Do I have to bleep out the word merde? Phrased differently, the French press have summarily derailed the film's depiction of their country, with one newspaper's critic blasting it as "appalling from start to finish," saddled by "clich&#233;s of an ochre Luberon made for a loaded Anglo-Saxon elite." I'm not 100 percent sure what that means, truth be told, and I studied French in high school &#151; got a lot of D's, mind you &#151; but I think it translates into "le film le sucks."More at Reuters. Le parapluie vert! 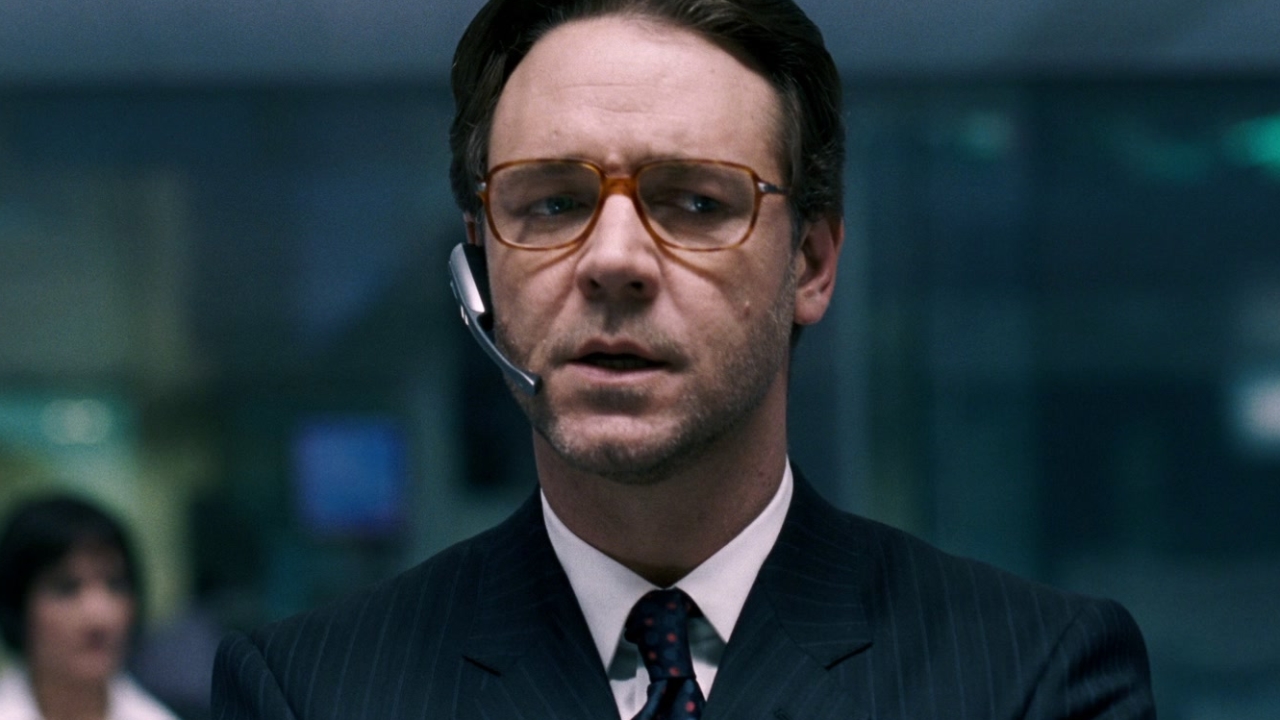 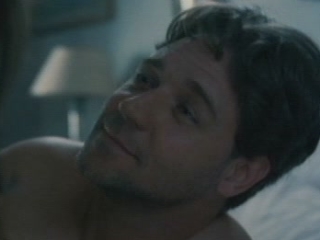 A Good Year Scene: Your Life Doesn't Suit This Place 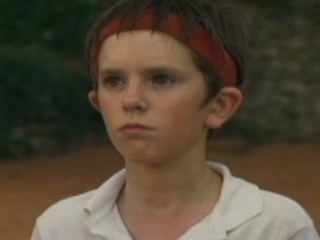 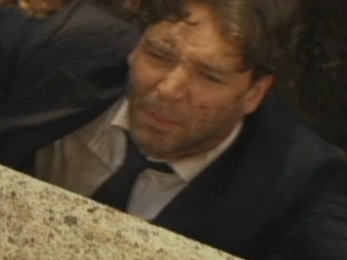 A Good Year Scene: The Pool 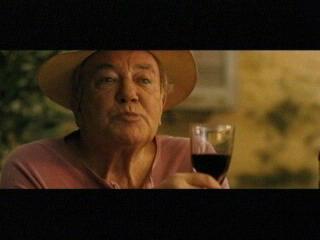